One of Britain’s most eminent playwrights, Sir Tom Stoppard, will give this year’s Charles Wheeler keynote speech at the University of Westminster. 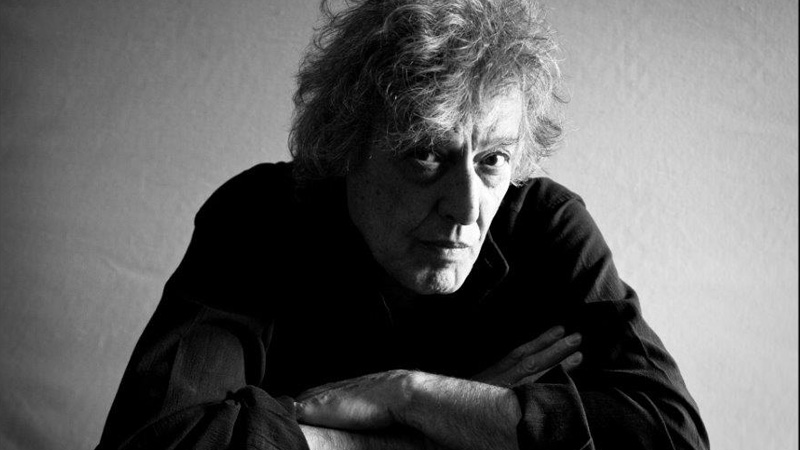 The speech will follow the presentation of British Journalism Review’s annual award for Outstanding Contribution to Broadcast Journalism, given in honour of one of the BBC’s most celebrated correspondents, the late Sir Charles Wheeler. The winner will be announced within the next few weeks.

The annual award ceremony is hosted by the University of Westminster and will take place at the University’s newly restored Regent Street Cinema in the heart of London’s West End on 14 June 2016 at 6pm.

Sir Tom is best known for his stage plays – including Jumpers, Arcadia, The Real Thing, and Rosencrantz and Guildenstern Are Dead – but has also written for TV, radio and film. He has won four Tony awards and an Oscar. Having started his working life as a journalist and having subsequently become involved in human rights issues, his work often embraces themes of censorship and free speech.

The Charles Wheeler Award, a collaboration between British Journalism Review and the University of Westminster, started in 2009 when the inaugural speaker was BBC Director General Mark Thompson and the winner was Jeremy Paxman. It is presented each year by Sir Charles’ widow Lady Wheeler, accompanied by the Wheeler family.

Attendance is by invitation only.