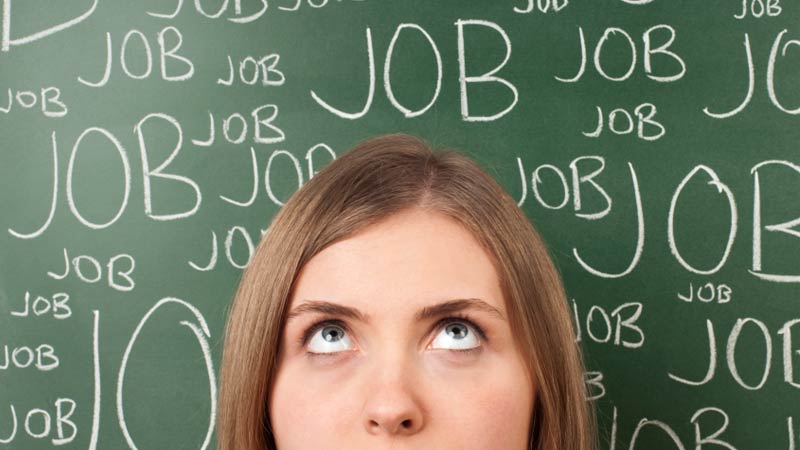 Most of us want a successful career, but start with only a vague idea of what that means and how we can get there. How do you define a successful career? Does it imply status, power, celebrity or perhaps just money? Does it depend on where and how you start? Can you optimise your prospects, or is it all just down to luck?

Having worked as a bank clerk, national serviceman, technician, research engineer, academic, entrepreneur, technical manager and senior executive as well as board member of more than 20 organisations, Sir Alan Rudge has witnessed the good, the bad and the ugly in career and management terms.

In this alumni lecture, Sir Alan offers his thoughts on what defines a successful career – and how you can enjoy one.

This lecture is open to all students and staff, but you will need to book your place, as seats are limited.

Find out more and book online.

Sir Alan Rudge is a graduate of the Polytechnic with an honorary doctorate from the University of Westminster. He is Deputy Chairman and Senior Independent Director of Experian Plc and President of the ERA Foundation.

Over the course of his career, he has served as executive and non-executive director on more than 20 company boards ranging from start-ups to UK FTSE 100 companies. He has been an advisor to the UK Ministry of Defence and served on a number of national committees including the government’s Advisory Committee on Science and Technology.

Sir Alan obtained a Dip EE from the University of Westminster (then known as the Regent Street Polytechnic) in 1964, followed by a PhD degree at the University of Birmingham in 1968. He has also received honorary doctorates from nine UK universities.