Westminster English Lecturer Dr Gwilym Jones’s book Shakespeare’s Storms is the winner of the 2016 Shakespeare’s Globe Book Award and will hold a public lecture on the topic on 6 October, Globe Education announced. 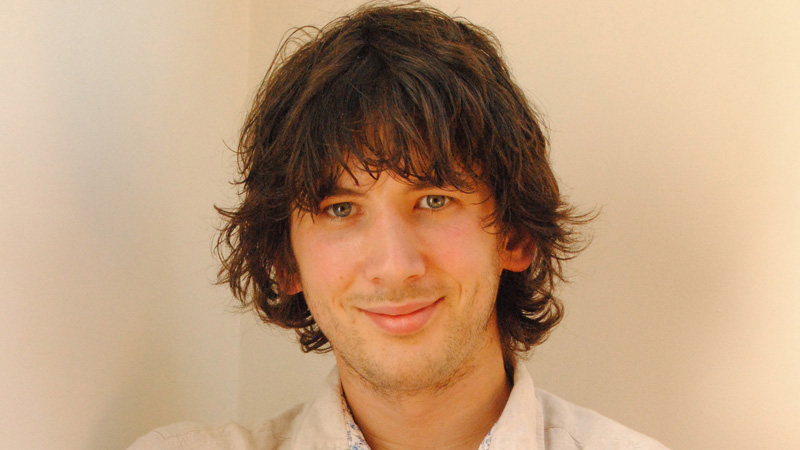 Dr Jones’s book is the first comprehensive study of the storms that feature in Shakespeare’s work. Whether the apocalyptic storm of King Lear or the fleeting thunder imagery of Hamlet, the shipwrecks of the comedies or the thunderbolt of Pericles, there is an instance of storm in every one of Shakespeare's plays. This book explains the special effects used to represent storms in the early modern playhouses, and details how those effects filter into Shakespeare's dramatic language.

Judged by a panel of prestigious academics, the biennial Shakespeare’s Globe Book Award promotes the work of new scholars and is given to an author whose first monograph has made an outstanding contribution to the understanding of Shakespeare, his theatre, or his contemporaries.

Professor Laurie Maguire from the University of Oxford who was one of the judges said: “This is an original and imaginative book that punches far above its weight as a 'first book'. The judges were impressed both by the book's substance and by its style, with Jones lucidly guiding the general reader as well as the academic through textual and staging issues.”

On receiving the award, the Westminster academic said: “I'm surprised and delighted to have won the Shakespeare's Globe Book Award. The shortlist was very strong, and there were several more excellent books that could have been chosen for it. To have been singled out is deeply flattering.”

Dr Jones will receive a £3,000 cash prize and deliver a public lecture in the Sam Wanamaker Playhouse on Thursday 6 October 2016, for which tickets are available at the Shakespeare’s Globe box office. The award will be presented by this year’s Sam Wanamaker Award winner and Fellow, Prof Gordon McMullan.

Find out more and book tickets.