A screening of Where the Wind Blew followed by a Q&A session with Director Andre Singer was held on 5 December at the University of Westminster’s Regent Street Cinema as part of the Westminster Talks series. 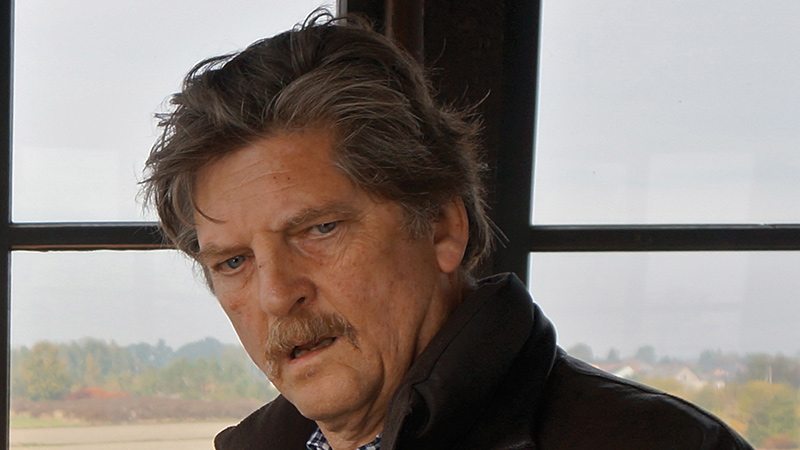 Andre Singer is the President of the Royal Anthropological Institute of Great Britain and Ireland, CEO of the TV and Film Production Company, Spring Films, and Visiting Professor of Film at the University of Westminster. He has just completed his work on Where the Wind Blew, previously called Sow the Wind, a film on the nuclear legacy in Kazakhstan.

Where the Wind Blew tells the story of Kazakhstan’s place in the Cold War struggle for nuclear supremacy, and the power of the human spirit as victims and participants from that struggle find their own ways to survive.

Between 1949 and 1989 the Soviet Union carried out 456 nuclear tests on the Kazakh steppes in an area roughly the size of Belgium. Soviet operations were wreathed in secrecy, but it is becoming clear that the Kazakh villagers who faced the daily reality of living in nuclear fallout zones continue to be victims of a war that was not their own.

Andre Singer has directed many award winning films over his career, including Night Will Fall, recording genocide in the WW2 Concentration Camps – the film won several international awards including the Royal Television Society award for historical documentary and the Peabody Award from the University of Georgia.

Singer has also co-produced award-winning films by Werner Herzog including Into the Abyss, Death Row, The Act of Killing and The Look of Silence with Josh Oppenheimer.

Each talk in the Westminster Talks series represents the ever expanding relationships of the University across academic research and industry and embodies its values of achieving excellence through education and research.