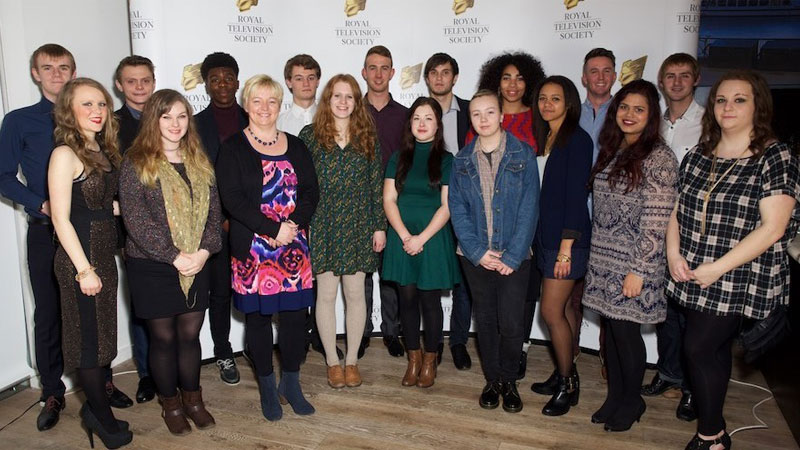 Amber Fisher and Mark Tran each receive a £3,000 (£1,000 per year) grant towards the Television Production BA Honours course to assist with their studies. In addition, the beneficiaries will receive mentoring, and free membership of The Hospital Club, a private members club for those in the creative industries, and the RTS.

The Royal Television Society – Britain's leading forum for television and related media and an educational charity whose purpose is to promote the art and science of television – has announced the 27 individuals who will receive bursaries as part of its undergraduate bursary scheme this year. The scheme, with funding totalling £79,000, aims to widen participation in media and related industries and assist talented people from low income backgrounds who are seeking a career in the industry.

The RTS bursary recipients were selected by a panel of industry professionals following an open call to all UK students applying for courses at accredited universities.

In 2014 it was Emma Wheeler and Ophelia Taylor who won the same bursary to study on the Television Production BA Honours course at the University of Westminster.