In November 2013 we were delighted that Robert Allan, a long time friend of Westminster Law School, agreed to run a number of seminars for the Theory Meets Practice series. Robert gave a series of superb music contract masterclasses. 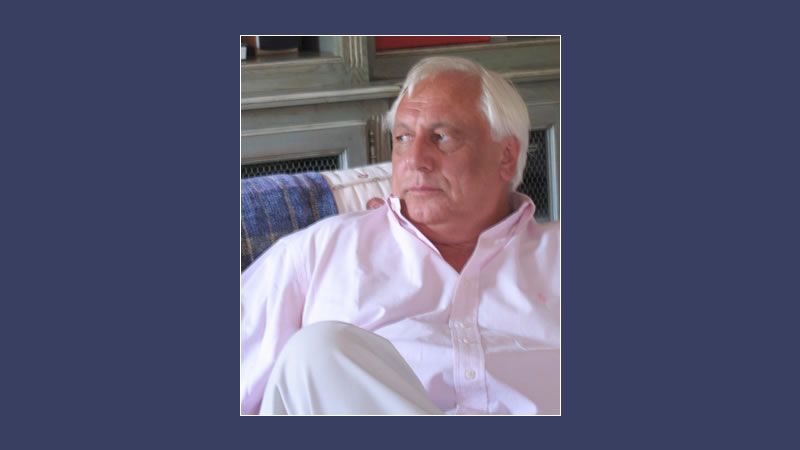 Robert recently retired but was most recently a partner in the Commercial Group at Simkins LLP. During the first 20 or so years of practice Robert was a music talent lawyer specialising in the negotiation of recording music publishing and management contracts on behalf of his artist clients as well as the internal legal organisation of the bands that he represented.  During those years Robert represented many household names, including America, Mike Oldfield, Dire Straits, Wham, The Average White Band and The Scorpions. More recently Robert’s clients have included EMI, who he has represented on a number of transactions including the acquisition of Chrysalis Records, Filmtrax, Virgin Records and Virgin Music Publishing, as well as in connection with EMI’s proposed, but ultimately aborted merger with Warner Music Group. He also represented EMI in respect of many complex corporate issues following Terra Firma’s acquisition of EMI.

Robert has contributed to the life of the Law School in this way for a number of years and we are very grateful for his time and effort with these. We are currently looking at new ideas and ventures with Robert so watch out for news about forthcoming events.