On 10 July 2017 alongside a cohort of new graduates, the University of Westminster recognised Dame Liz Forgan for her services to journalism and the arts. 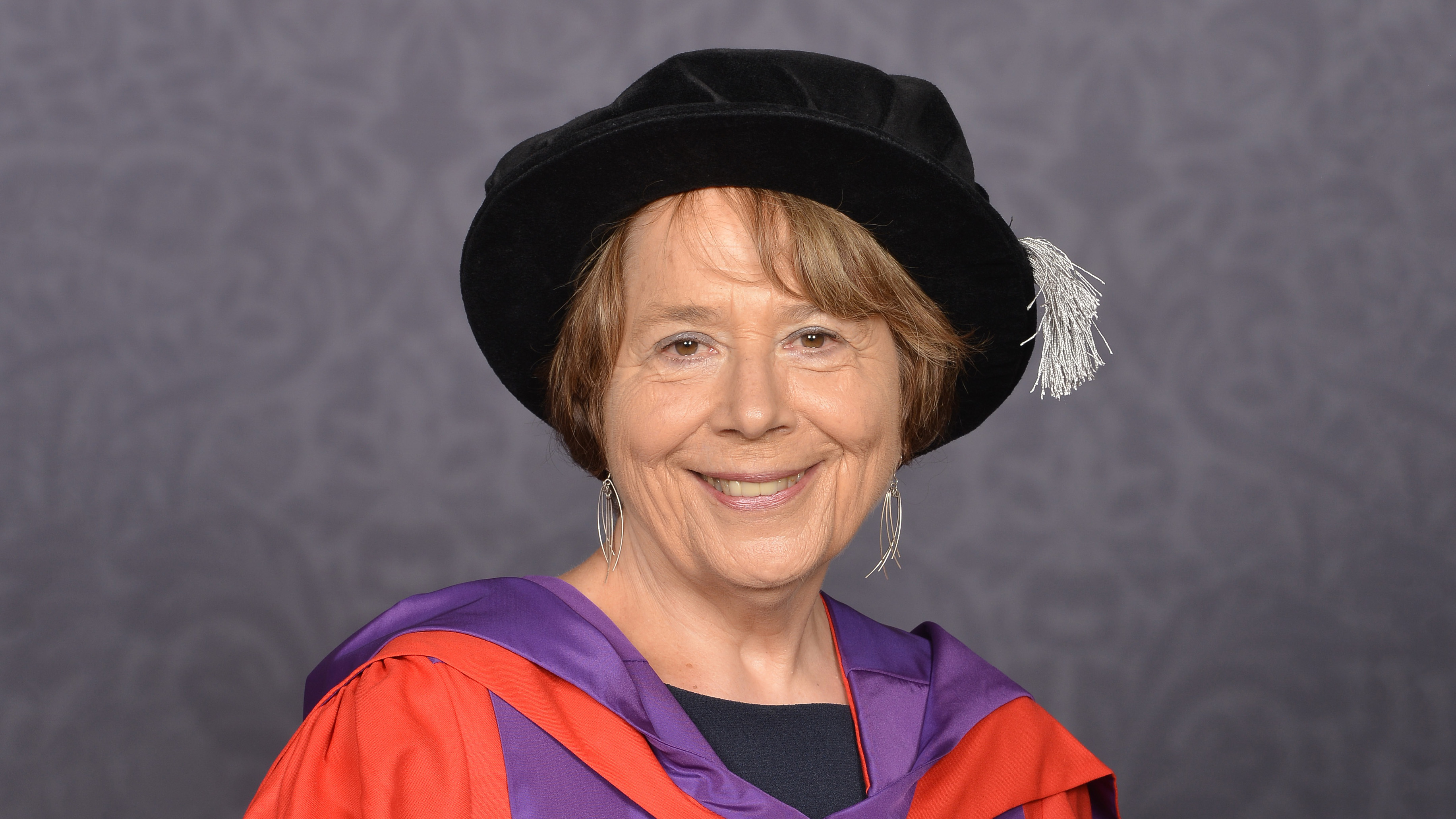 Dame Liz Forgan brings a wealth of knowledge in the arts, media and policy and will be an invaluable and unique mentor to the University of Westminster’s community. She has had a long and varied career in journalism, working across print, radio and television media.

Dame Liz spent her early career in print journalism on the Tehran Journal, moving to local news at the Hampstead and Highgate Express and then the London Evening Standard and then national newspapers by joining The Guardian.

In 2008 Dame Liz was named as the first female Chair of the Arts Council England, a position she held until 2013. She has filled several roles in public life including Chair of the Heritage Lottery Fund and is currently Chair of the Scott Trust (owner of the Guardian and Observer), the National Youth Orchestra and the Bristol Old Vic and a deputy chair of the British Museum.

Accepting her award, she said: “Nothing is more inspiring than seeing young people celebrate this amazing academic achievement as they are on the threshold of becoming the people they will be in work and in public life. It is pivotal for them, and for me it is an enormous honour to be present at this most wonderful occasion.”

Professor Sarah Niblock, former Associate Dean of the University of Westminster’s Faculty of Media, Arts and Design, said: “Dame Liz’s contribution to public life is immense, not only in transforming popular media culture but in preserving and promoting the arts. Her vision, passion and determination even in the face of opposition serves as an inspiring, motivational example to our future leaders in media, arts and design who are graduating here today.”