Psychology at the movies launches at Regent Street Cinema

The Faculty of Science and Technology’s psychology film club will be launching Psychology at the Movies at the Regent Street Cinema on Thursday 8 October. 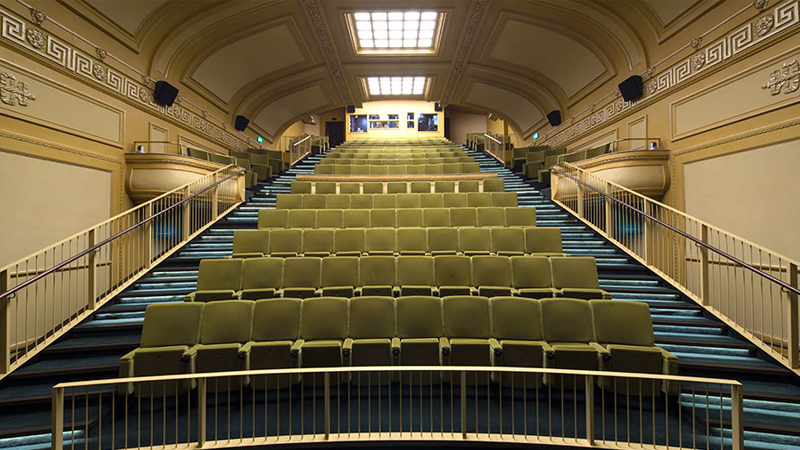 Psychology at the Movies will give you the opportunity to see old and some new films through a new lens and, in some instances, films that have never been seen on a big screen before but only through DVD or online.

Interactive Q&As/debate sessions will also take place in the cinema after the movie (and via Facebook and Twitter pre/post screening), with psychologists/therapists/counsellors discussing concepts and issues raised in the films, as well as with directors/writers/actors where available.

The interactive sessions will take place every first Thursday of the month for different films and speakers.

Fight Club will be the first film of the series. After the film there will be a Q&A/debate with Dr Kevin Morgan, Clinical Psychologist at University of Westminster and Pamela Gawler-Wright, Contemporary Psychotherapist, who between them will discuss the film along with male identity/ masculinity and the feminist perspective.

This event is open to the public and tickets are limited on a first come first served basis. University of Westminster staff will receive a discount of £7 for tickets instead of £11.