Regent Street Cinema’s Psychology at the Movies series returns with a screening of Academy Award winning film The Social Network tracing the origins of Facebook and its founder Mark Zuckerberg, followed by an interactive panel discussion at 7pm on Friday 7 April. 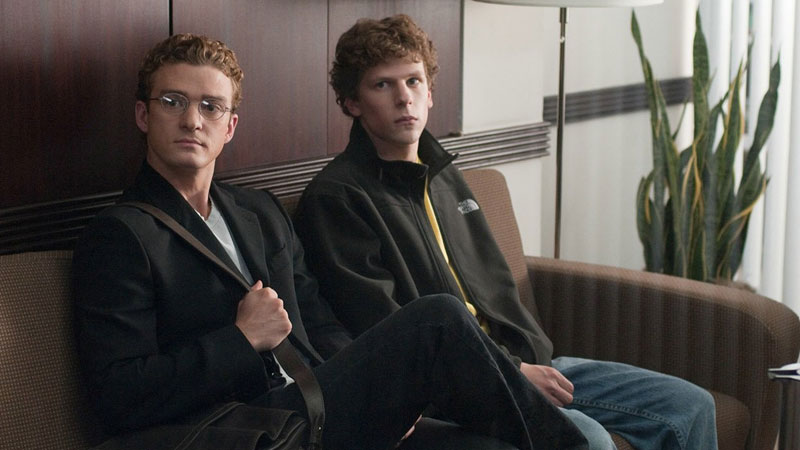 The Social Network directed by David Fincher features Harvard undergrad and computer genius Mark Zuckerberg (Jesse Eisenberg) who begins his work on a new concept that eventually turns into the global social network known as Facebook. Six years later, he is one of the worlds youngest billionaires, but finds that his unprecedented success leads to both legal and personal complications.

The Psychology at the Movies series offers audiences a more in depth insight into the films screened through the post-film discussion on concepts and issues raised in the film. Reuben Christian, Comedian and Chair of the ABP Steve Apps together with TED x speaker and Doctoral Researcher, Illy Sebah will lead an audience discussion about the impact of Facebook on society and the psychology of entrepreneurship.

This event is open to the public and tickets are limited on a first come first served basis. University of Westminster students can attend with a discounted ticket price of £7, instead of £12.