Vladimir Getov, Professor of Distributed and High-performance Computing at the University of Westminster’s Department of Engineering in the Faculty of Science and Technology, has been voted one of the seven newly elected members of the international Institute of Electrical and Electronics Engineers (IEEE) Computer Society's Board of Governors. 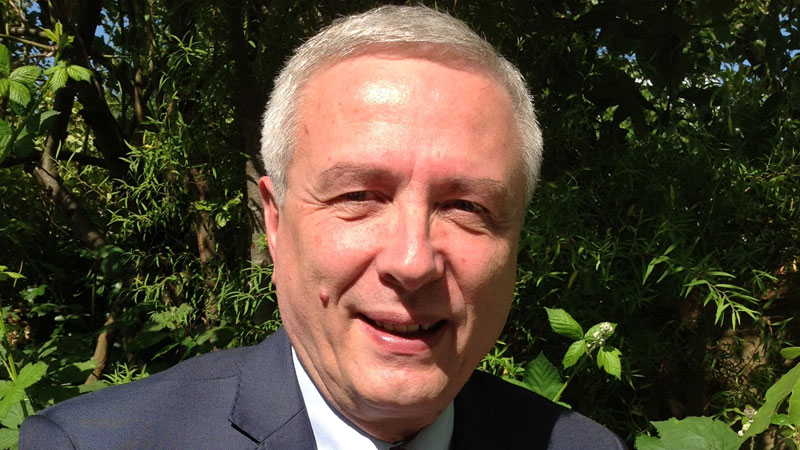 After being initially nominated via the Editorial Board of IEEE Computer, Professor Getov’s candidature was included for the annual elections which took place between August and October 2015.

With more than 60,000 members in 168 countries the Computer Society (CS) – is the largest within IEEE, and is the world’s leading membership organisation for professionals in all aspects of modern computing. The IEEE Computer Society Board includes 21 Governors; 13 from the US, three from Italy, two from Japan, two from Canada and one from the UK.

A true community for technology leaders, the IEEE Computer Society provides resources to keep its members current in technology and moving forward in their professions, including publications, a renowned digital library, a vast program of conferences, technical committees, and much more. The Computer Society also serves the profession at large through the establishment of standards, professional qualifications and certifications, training and education programs, events on leading-edge technologies, conference publishing, and a wealth of other services and programs focussed on advancing the science and art of computing.

In addition to this new and highly prestigious role on the Computer Society's Board of Governors, Professor Getov is IEEE Computer’s area editor for high-performance computing, Standing Committee member of IEEE COMPSAC and Co-chair of Ad-Hoc Committee “Evolution of the Periodicals Publication Space.”