The book, entitled "It’s the Economy, Stupid!" is essential reading if you want to find out more about how your vote will affect your financial future. 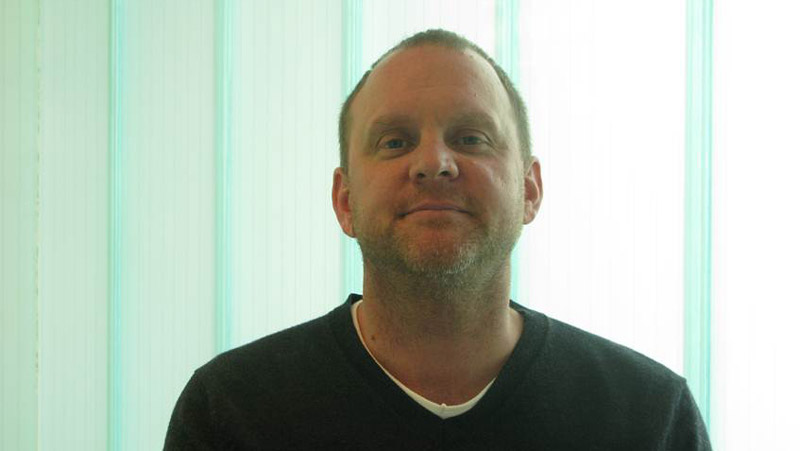 According to this guide, pollsters are constantly worrying about our perceptions of politicians. What do their other halves look like? Who looks best when eating a bacon sandwich? Should they even be eating bacon sandwiches in the first place? For the voter, though, it all comes down to one thing: the economy.

Good economic news generally boosts the popularity of the incumbent party in government, while bad economic performance associated with a particular political party can blight its election chances.

The authors Peter Urwin, Andy Ross and Vicky Pryce say that this is true even when the rival parties have near-identical economic policies.

The book covers some of the most entrenched topics of British political debate, such as:

Read the full book description on the publisher's website.