Award-winning filmmaker and Westminster Professor of Photography Mitra Tabrizian’s debut film Gholam has received outstanding reviews from film critics and has been named Film of the week by The Observer. 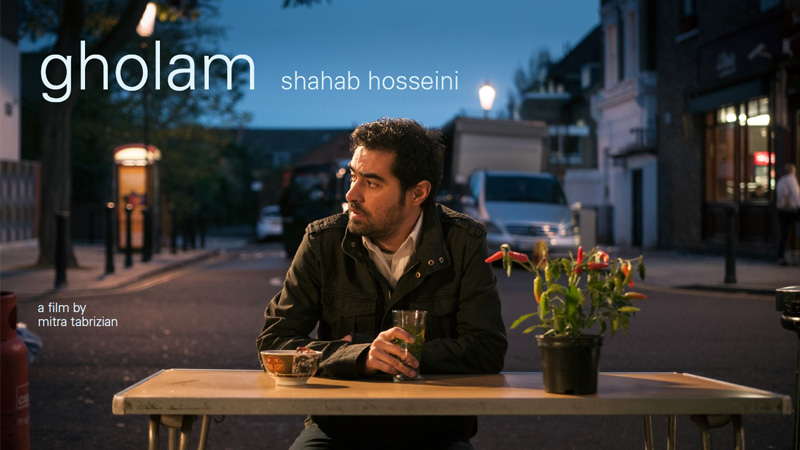 Set in London in 2011, Gholam is the story of an enigmatic Iranian cab driver, who is haunted by his past. With a future sliding towards inertia he finds himself involved in the conflict of a total stranger and carries it through to the very end.

Chief film critic Mark Kermode named Gholam as his ‘Film of the week’ and said: “Tabrizian embraces the feature format with confidence, conviction and clarity of vision. We can expect great things from her in the future."

Speaking about the huge success generated by her latest film, Professor Tabrizian said: “It's been a hard journey! Many thanks to Mark Kermode for his endorsement, which has been a game changer!”

Gholam opened at Barbican on 23 March which was followed by a regional release. It was also screened at the Regent Street Cinema on Friday 6 April. The screening was followed by a conversation between Professor Tabrizian and Professor Rosie Thomas from the Centre for Research and Education in Arts and Media at the University.

Find out more about ‘Gholam’ and watch the trailer of the film.

Read the full review from Mark Kermode on the Sunday Observer official website.