Professor Margaret Harker, who introduced the first degree course in Photography in the UK at the University of Westminster in 1967 (then Polytechnic of Central London), died on 16 February 2013. 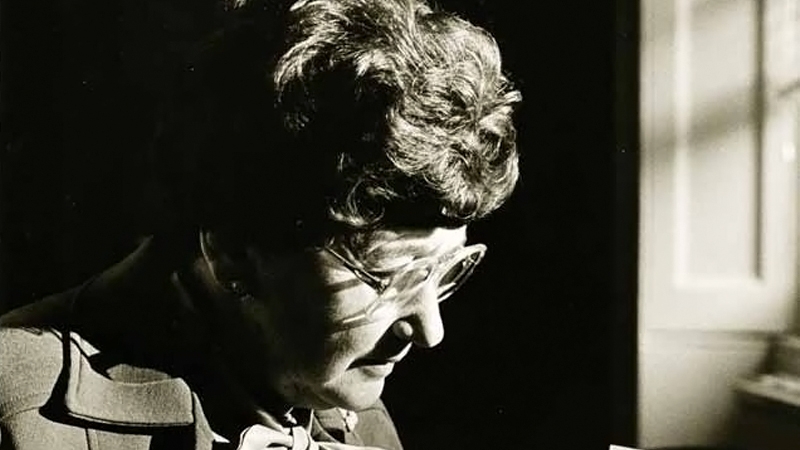 At an early age Margaret became a practicing professional photographer, specialising in architectural photography together with part-time teaching. In 1959 she was appointed Head of School of Photography at the Polytechnic of Central London where she was the driving force behind the first degree course in Photography in the UK – the B.Sc. in Photographic Science.

Margaret had great enthusiasm for the promotion of History of Photography within the context of society. She was an active member of a wide variety of photographic institutions, including President of both the British Institute of Professional Photography and the Royal Photographic Society, Chairman of Trustees of the Photographers’ Gallery and a member of the Advisory Committee of the National Museum of Photography, Film and Television in Bradford, to name just a few.

Joost Hunningher, former lecturer at the University of Westminster said: "Margaret was a fine historian of the artistic and technical pioneers of photography. She applied the same rigor to her role as Head of Photography. She encouraged, empowered and inspired us. She also cared for her staff. I remember after my induction, there was a long silence and she looked up at me and added, ‘remember The `Polytechnic mustn’t be the only thing in your life’. I am still touched that, despite all the pressures of running the School, she had real concern and time for the people around her."

Margaret’s commitment to photographic education has made an enormous contribution to the University of Westminster and she will be well remembered. In 1996 a plaque was unveiled to commemorate the establishment of the Margaret Harker Photography Centre at the Harrow Campus.

Margaret’s funeral will be held at 11 am on Monday 11 March at St Bartholomew Church, Egdean, nr. Pulborough Sussex, RH20 IJU