Professor Marco Roscini, from the Westminster Law School, has been awarded a €53,900 grant to fund a research project into foreign intervention in civil wars. 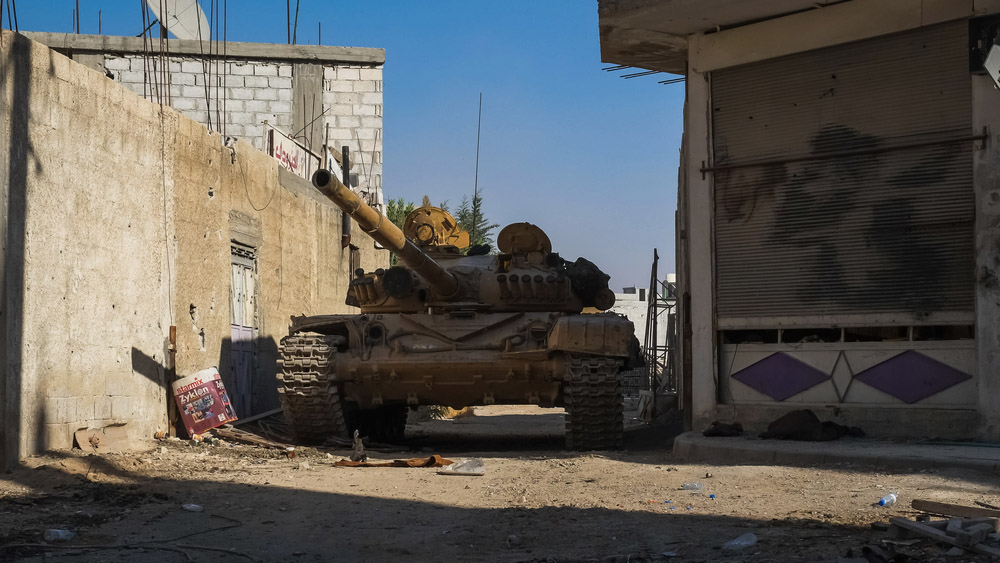 The project, led by Professor Roscini, will look at the legality of foreign intervention in civil wars, whether that is in support of the government or an opposition party. The research will examine interventions from the 16th century through to the present day.

The grant was awarded to him by the Fritz Thyssen Foundation, which is located in Germany. The funding will cover two years of research, set to start in January 2017.

Speaking about the research project, Professor Roscini said: “With civil wars taking place in several states, including Syria, Libya and Yemen, and with external states frequently intervening (including, for instance, the UK in Syria), it has become particularly urgent to identify the relevant rules in this field.

“I am therefore delighted that the Fritz Thyssen Foundation recognised the importance of this research project by deciding to fund it for two years.”