Professor Coral Dando takes part in live debate ‘Who can rebuild our faith in the truth?’ at Edinburgh International Book Festival

Professor of Psychology Coral Dando took part in a live debate entitled ‘Who can rebuild our faith in the truth?’ organised by the Edinburgh International Book Festival on 23 August. 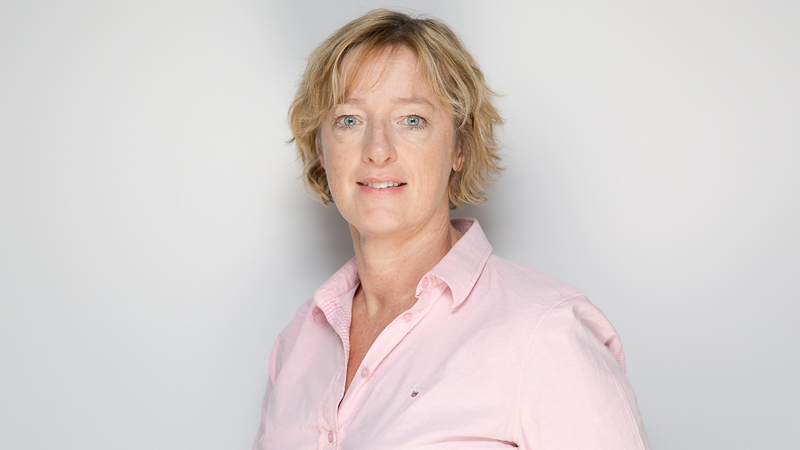 The live debate was part of the Festival series of events following the theme of ‘Visions of the Future: The Post-Truth Age’.

The debate was led by former editor of the Spectator, Matthew d’Ancona, who was joined by a panel of experts including Professor Coral Dando, where they raised ideas about how to fight back against Post-Truth where objective facts are less influential in shaping public opinion than appeals to emotion and personal belief.

During the debate, Professor Dando, an expert in forensic interviewing techniques, focused on instances where politicians, and others, have cherry-picked scientific findings to support their agenda. One example being President Trump’s recent statements regarding the effectiveness of torture. Despite all of the available scientific evidence to the contrary, the President continues to cite anecdotal evidence and personal belief in support of his stance on torture.

She said regarding this event: “I was delighted to have been asked to take part in the Edinburgh Book Festival. As a scientist my day-to-day activity concerns seeking to understand the truth about our world, and it was a real pleasure to be able to share my knowledge, and to ‘talk science’ with such an interested and well-read audience.”

Find out more about the Psychology BSc Honours course at the University of Westminster.