Professor Alex Warwick, Head of the Department of English, Linguistics and Cultural Studies, delivered her inaugural lecture 'An Unnatural History of London’ on 18 February 2015. 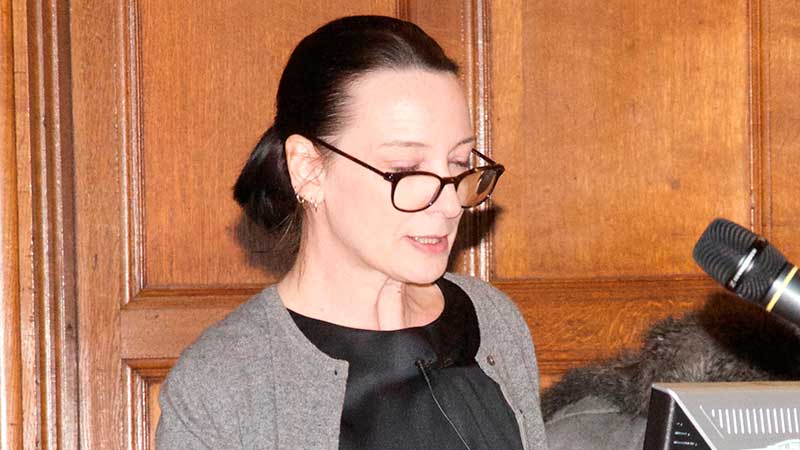 Alex's lecture explored the profound impact of archaeology on the Victorian imagination. The reporting of important archaeological finds in southern Europe and the Middle East from the late 18th century onward, and in particular, the shipping back to London of the objects excavated, took place alongside another kind of excavation much closer to home. London was undergoing profound changes through the massive works on the city's sewage and gas systems and the creation of the Underground. This work too was unearthing traces of the past. Through a series of extraordinary images, Alex's lecture made clear the profound consequence for the Victorian imagination of the coming together of these two forms of excavation. In works by Charles Dickens, among others, she showed how all this activity literally brought to the surface anxiety around some of the key Victorian beliefs about historical progress, work, capitalism, civilisation and empire.

The Department of English, Linguistics and Cultural Studies has recently achieved an exceptional result in the government's assessment of research excellence across the UK with nearly 80 per cent of research in the Department judged as world-leading or internationally excellent. Much of the success in the Department has been due to Alex's vision, drive and hard work, and her inaugural lecture, attended by colleagues both past and present, was a wonderful occasion at which to celebrate this. 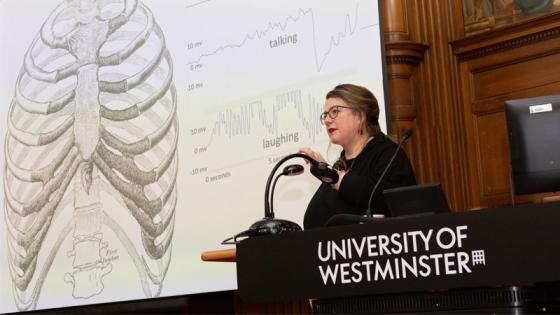