Photographic Studies MA alumnus Anthony Prevost’s MA final project has recently been shortlisted as one of four runner-ups at the International Photography Awards 2017 organised by the British Journal of Photography (BJP). His work will also be featured in the journal. 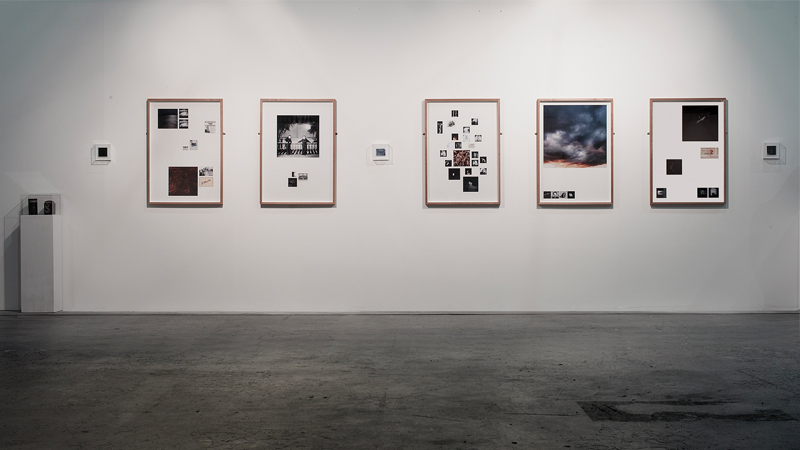 Anthony decided to base his MA final project on these photographs and eventually constructed a narrative indistinctly merging the found images with new ones.

When talking about his project, named The Black Box, Anthony explained that his work “alludes to memory and history and questions their veracity through an assortment of war images displaying people, places and objects”.

His work has been shown as part of two group shows: one exhibited at Ambika P3 in September 2016 and the other one at the China Design Centre of London in November 2016.

Anthony said that studying his MA at the University of Westminster gave him the opportunity to gain a better grasp of art and photo theory, but mostly to understand better his own interest within the medium and to define his practice as a visual artist. He added: “Being able to engage with high profile teaching academics of the University was also one of the best things about this MA.”

In regards to his BJP nomination, Anthony expressed his surprise and great satisfaction. “Being shortlisted was quite a surprise and something I hoped for, but I definitely did not expect it. So many artists applied and there was a top-class judging panel, therefore I was very happy to be picked out. It gave me great exposures and, more than anything, it brought me some type of validation about the work I have done and definitely boosted my confidence.”