November news from the Centre for Law, Society and Popular Culture. 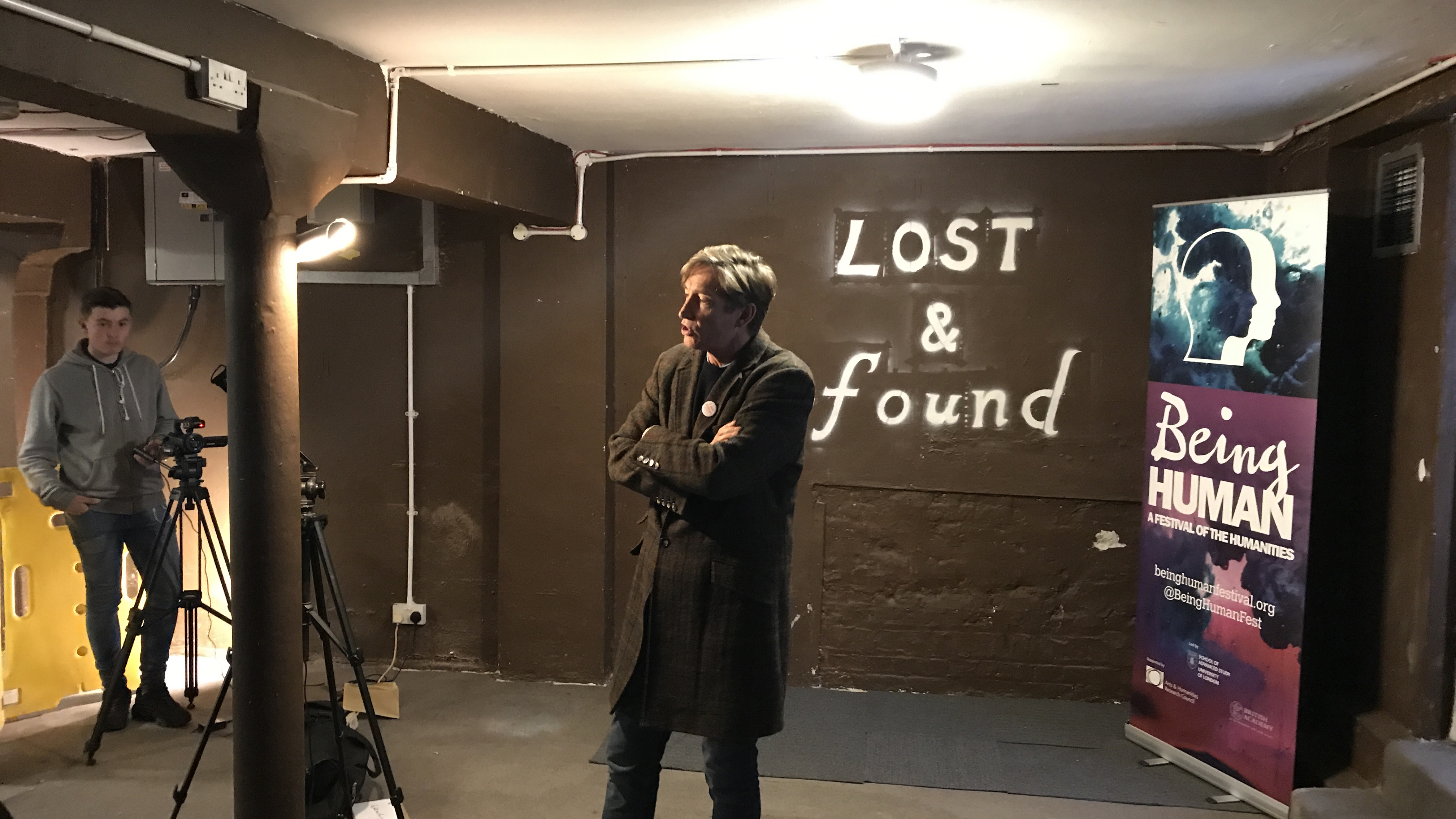 This was a busy month for the Centre, the centrepiece of which was hosting the AHRC/British Academy-funded Lost and Found event as part of the Being Human Festival. More on this to follow, but the week was almost sold out and we received some great feedback.

Writer and comedian Stewart Lee gave a talk to Entertainment Law and Creative Writing students, covering areas such as ticket touting, censorship and the writing process.

Paresh Kathrani chaired an excellent panel focusing upon the Department for Digital, Culture, Media and Sport Report Growing the Artificial Intelligence Industry in the UK.

Danny Nicol has blogged again on Doctor Who, this time taking a Northern turn with It's Grim up Doctor Who’s North.

Guy Osborn, along with Mark James from Manchester Metropolitan University, had How to Crack Down on the Scourge of Ticket Touting published in The Conversation.