We are delighted to announce that the London Schools Excellence Fund (LSEF) project, Professional Language Networks, has been successfully validated. 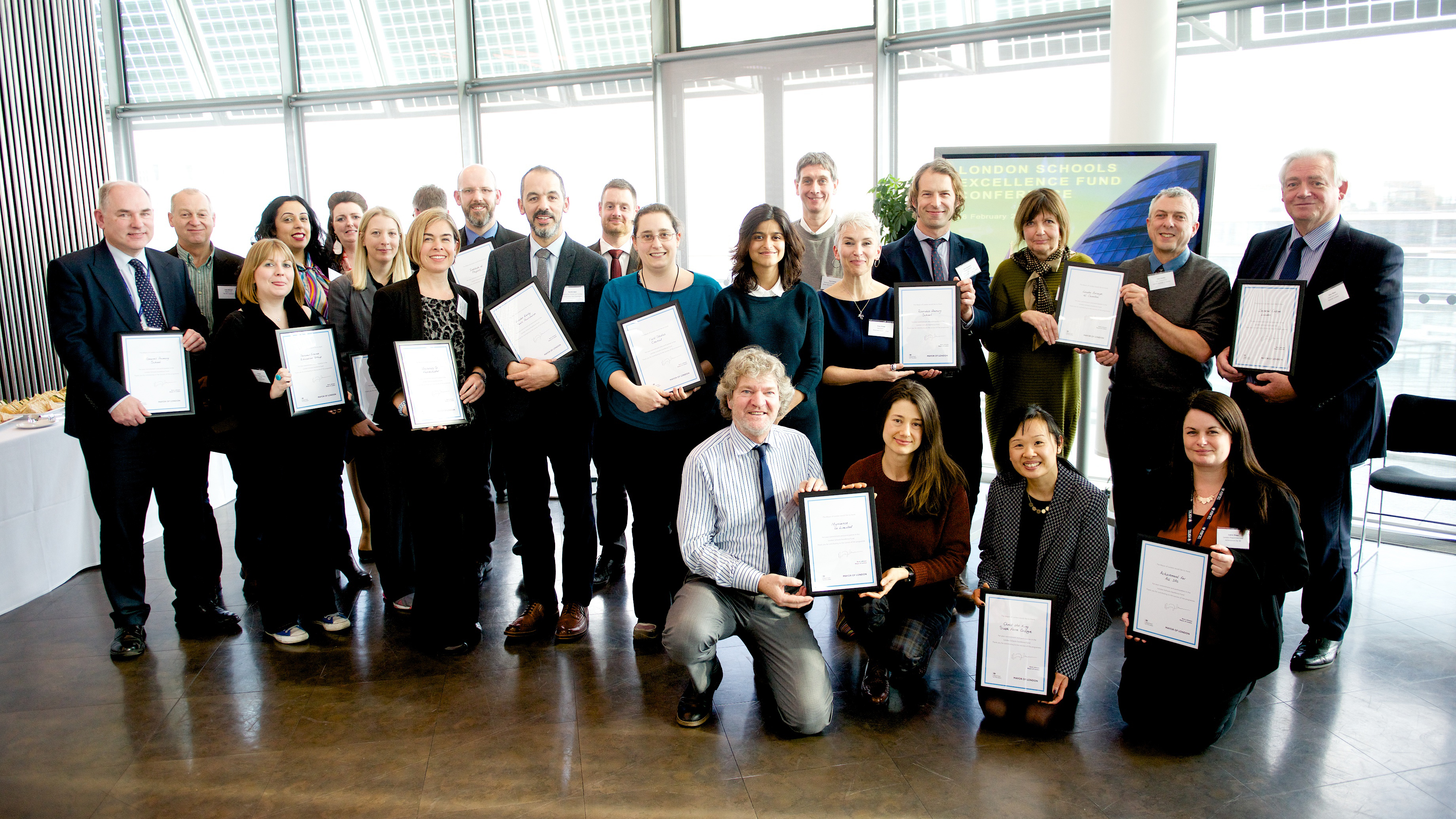 The LSEF project was part funded by the Department for Education and established by the Mayor of London. It focuses on raising the quality of teaching in primary and secondary schools and improving pupils’ attainment in core subjects, including languages. Between January 2014 and December 2015, a grant of £650,000 was awarded to the University, which enabled the Network for Languages London team to support and develop language teaching in schools.

The positive impact of the project on Modern Foreign Language teachers in schools across London ensures an excellent foundation for the Network for Languages London team to build upon for all future work. This includes the London Schools Excellence Legacy Fund project due to start in April 2016, which will support Subject Knowledge Hubs and Lead Practitioners of Languages in London. For this work, a further award of £50,000 in Legacy Funding is being awarded to the team.