On Tuesday 28 February 2017 Westminster Law School celebrated the launch of a new Law and Religion research group with a panel discussion on The Place of Religion in Secular Society. 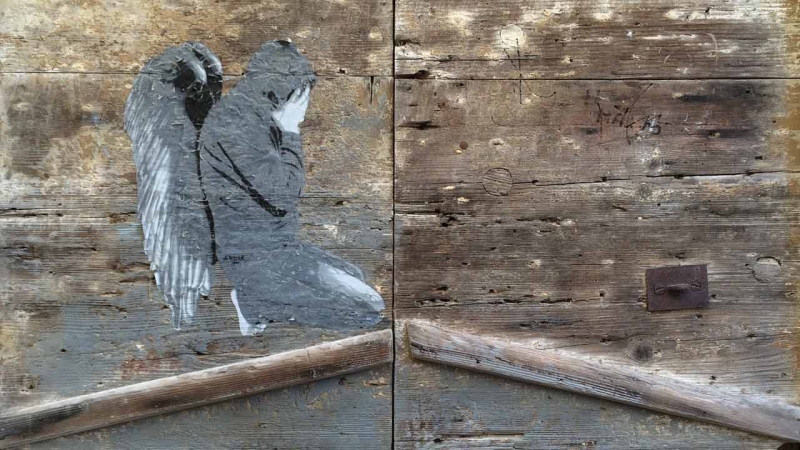 The panel discussion, chaired by Dr Sylvie Bacquet, was made up of Reverend Canon Michael Hampel, St Paul’s Cathedral; David Pollock, British Humanist Association; and Frank Cranmer and David Pocklington from the Law and Religion UK Blog. They addressed questions on issues including religion and tolerance, secularism and the extent to which Church and State should be separated, religion and LGBT rights as well as religious defamation.

The panel was challenged with a question on the extent to which religions should become more tolerant in order to be more compatible with liberal democracies. Canon Michael Hampel quoted David Jenkins, the former Bishop of Durham, who famously said that “Religion is a bad advertisement for God” - highlighting the fact that religions often get too caught up in their own affairs and domestic issues, making them less concerned about other matters.

The panel also discussed the Ashers Baking case in Northern Ireland, where a local Christian-run bakery refused to decorate a cake with a message supporting gay marriage and the owners were found guilty of direct discrimination on grounds of sexual orientation. There were disagreements among the panel, some agreeing and some disagreeing with the ruling, displaying the kind of productive dialogue that can remove misconceptions and prejudices. The panel suggested that good will and mutual respect should be the driving force of human relationships.

There were also questions about the place of Bishops in the House of Lords and Establishment in general. The debate ended on the topical issue of religious sensibilities and the controversial trend of censoring material that offends religious sensitivities. The panel questioned the tendency to overaccommodate religious minorities and pointed to the apparent effort to avoid offending religion.

The Law and Religion Research Cluster accompanies the new Religion, Law and Society MA/LLM course, offered from September 2017 at Westminster Law School of the University of Westminster. The course will provide a platform for critical debates around the relevance of religion in modern pluralist societies and the challenges that democratic states face in dealing with religion in the public sphere. Both research cluster and course will bring together the diverse aspects of law and religion and is designed to promote open dialogue and encourage working relationships between religious and law enforcement communities.

The Law and Religion research group launch was part of the Faculty of Social Sciences and Humanities’ Difference Festival, hosted over February and March to celebrate the University’s international diversity.

Find out more about the Religion, Law and Society MA/LLM.