The cover for the first fully illustrated edition of Harry Potter and the Philosopher’s Stone has been revealed. University of Westminster alumnus, Jim Kay is the talented illustrator behind the new cover design which has just been released by global children’s publisher Scholastic. 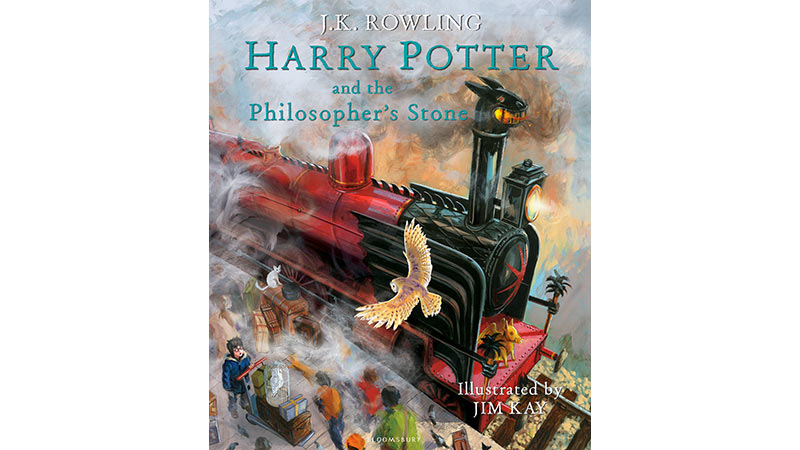 Award-winning illustrator, Jim Kay, completed his studies in Illustration and Visual Communication BA Honours at the University of Westminster. Jim was selected to be the illustrator in 2013, with author J. K. Rowling being personally involved in the selection process.

The first fully illustrated edition of J. K. Rowling’s original book will be released in the UK on 6 October 2015. All the artwork has been created by Kay. Over 450 million copies of the Harry Potter books have sold worldwide to date. Scholastic has said that it “plans to publish fully illustrated editions—one per year—of each of the seven titles”.

Since graduating from the University of Westminster, Jim has worked in the Archives of Tate Britain and the Royal Botanic Gardens at Kew. He has produced concept work for television and contributed to a group exhibition at the Victoria and Albert Museum in London. In 2012 he won the Kate Greenaway medal for his illustrations in Patrick Ness’s A Monster Calls.