The Department of Social and Historical Studies is pleased to announce the appointment of Professor David Welch of the University of Kent at Canterbury, as the new External Examiner for History. Professor Welch succeeds Dr Jan Rueger of Birkbeck, University of London. 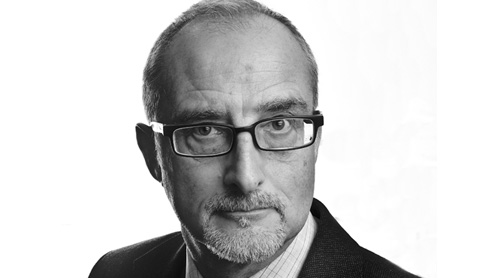 Many students will already be very familiar with David’s work. His main research interest is in twentieth-century political propaganda although he has also worked in the area of late nineteenth- and twentieth-century German history. His publications include Germany, Propaganda and Total War 1914-18 (Rutgers University Press, 2000), The Third Reich. Politics, and Propaganda(Routledge, revised second edition, 2002), Hitler. Profile of a Dictator (Routledge, 2001), Propaganda and the German Cinema, 1933-1945 (I.B.Tauris, 2001), and Propaganda and Mass Persuasion. A Historical Encyclopedia from 1500 to the Present [with D. Culbert and N. Cull] (ABC Clio, 2003).

He is currently writing a major history of propaganda in the twentieth century and (together with his colleague Ulf Schmidt) a Holocaust Reader. He is General Editor of Routledge's Sources in History series.

Acting Head of Department, Dr Martin Doherty said, ‘We are really looking forward to working with David Welch. He is a very highly regarded scholar and will bring a huge amount of knowledge and experience to his new role at Westminster. I’m sure he’ll make a great contribution to the development of History here at Regent Street’.

David Welch is an enthusiastic Spurs supporter and it is his ambition to see Tottenham win a trophy. David is the eternal optimist!

Dr Doherty also paid tribute to the hard work of Dr Rueger, whose contribution was much appreciated by staff and students alike.
Share