Anne-Gaelle Colom, Senior Lecturer in the Department of Computer Science, wrote an article for the print issue of Net Magazine, where she talks about the reasons behind the gender gap in the computer programming field and how she is trying to make a change. 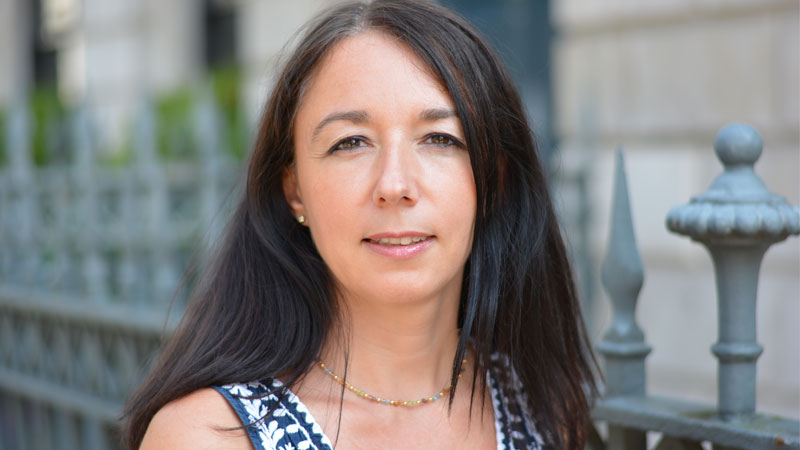 Colom’s experience of teaching Web Development to female students in their first year has led her to realise that explaining the basic concepts visually and in a one-to-one environment made a huge difference for the learners to not only succeed with the particular module but also to continue with programming at advanced levels.

In an effort to tackle these issues, and encourage more girls to learn programming, Colom developed a code visualiser, which analyses code entered by the student and shows graphically in real-time the flow of the code in the form of a flowchart, as well as an Object Visualiser, which graphically shows arrays and objects, and the effect of running commands to modify their content or access their data.

Colom’s work is being published as a Learn to Code website with the approval of the University of Westminster under an Academic Licence and it is to be developed further in the next few years.