The University of Westminster is pleased to announce that Naomi Kratz, second year Illustration and Visual Communication BA Honours student, has won the University’s Christmas Card Competition, launched in collaboration with the National Portrait Gallery. 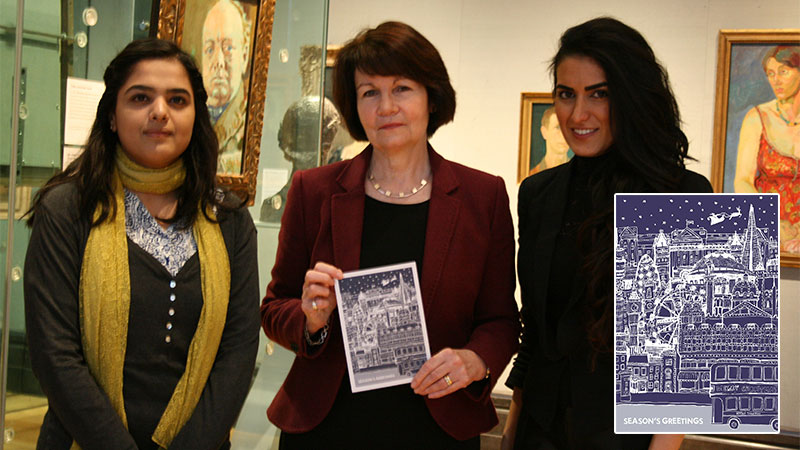 The competition gave students with a creative flair the chance to express their creativity and to get their work noticed by having their name printed on the University’s Christmas card alongside their winning design placed on the front.

Commenting on how she selected the winner Pim Baxter said, “It was difficult because the top three were really lovely and I liked them all. But I think the detail that went into the top card was terrific and I liked the whole scene of London and this slightly understated glimpse of Santa in his sledge just coming off the top of the card. It is energetic and interesting.”

The designer of the winning entry was busy making Christmas themed surface patterns when she read about the competition and she thought this was the perfect opportunity to put her ideas about a London landmark design down on paper. Naomi Kratz said, “As an illustration student my eyes are constantly 'open' and inspiring things just seem to stick in my head from walks around. So I montaged together all the London landmarks and buildings which were illuminated and warm and cosy-looking during winter evenings at the time of the competition.” She added that she was in shock to hear that she had won and reading Pim Baxter’s evaluation of her card felt “very special”.

Naomi did her design using an ordinary fine line pen on paper and then scanned it into her laptop. Next, she inverted the line colour to make it white and turned the background into greyish-purpley colour.

Amna Khalid, final year MA Architecture student from Pakistan, scooped the second prize. She said that it was a unique experience to participate in the competition because “I’m from Pakistan and this is my first Christmas here so I wanted to do something really good for that.”

Amna designed her card in Photoshop after sketching the idea on paper. She downloaded different Islamic patterns and cut and pasted them to the main card file to use the Arabic alphabet to write ‘Happy Christmas’ in English alphabet by rotating and mirroring the letters, showing the importance of the two religious occasions through each other.

She explained, “I was thinking of designing something not so typical; that’s why I decided to merge the Islamic patterns with the Christmas theme and show how the two can relate to each other.” Amna added, “I wasn’t expecting that [to win 2nd prize]. I was very happy and I told my family about it and they were really excited. It means a lot to be a winner of this competition at the University of Westminster.”

The third prize was awarded to Dena Davani who drew her design in a drawing application called Paper53 using digital brushes. The final year MA Architecture student says it was not difficult to come up with the design because “Westminster is so diverse, and so when I arrived and saw the diversity at the University, it gave me the concept of trying to design something that says Merry Christmas to everybody, all the international students.” She continued, “I am stoked to have been chosen as third place. I am very happy and appreciative of Pim taking the time [to judge the entries]. It means a lot.”

The winning prize included five packs of the card and vouchers to the value of £50 to spend on artist’s materials at Paperchase. The second and third prize was £20 in Paperchase vouchers. 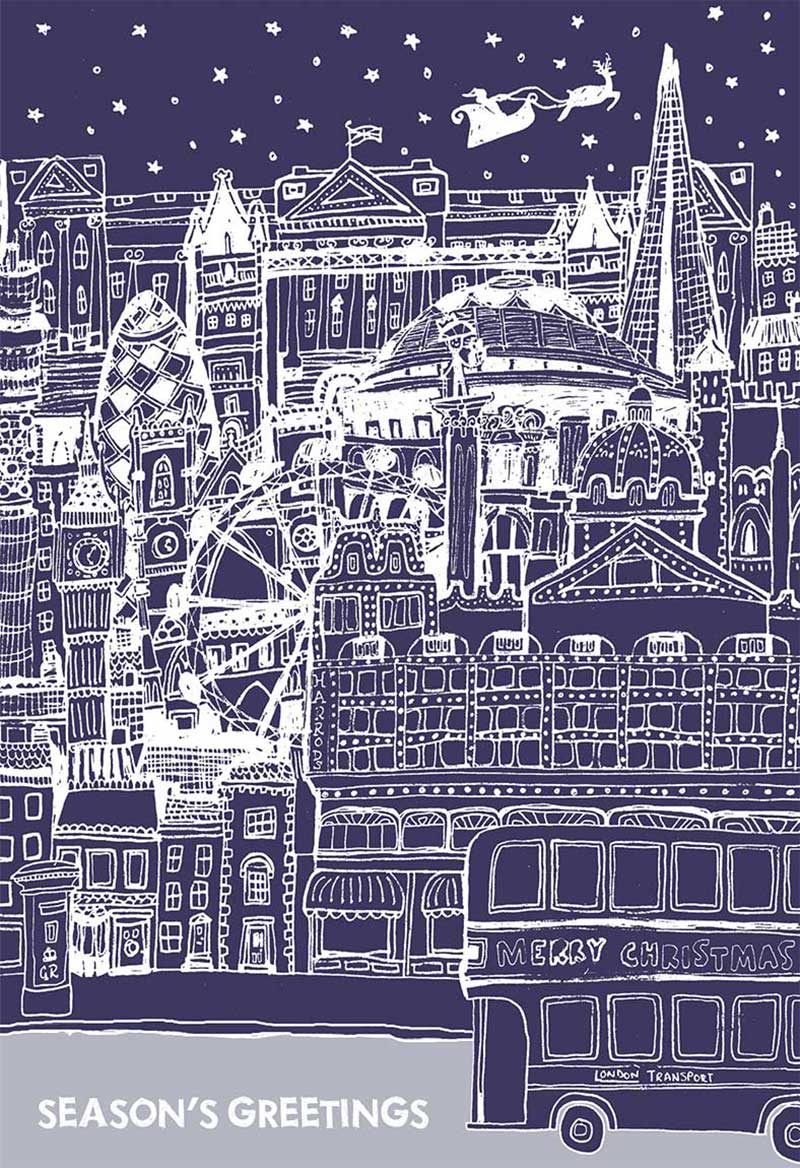 The winning design by Naomi Kratz 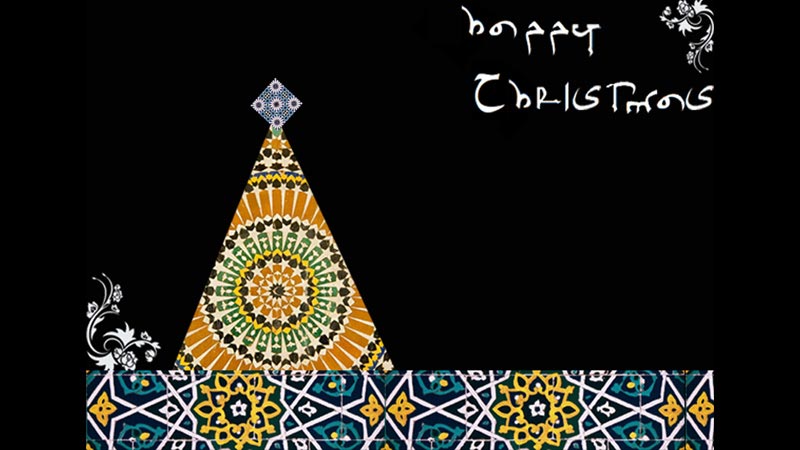 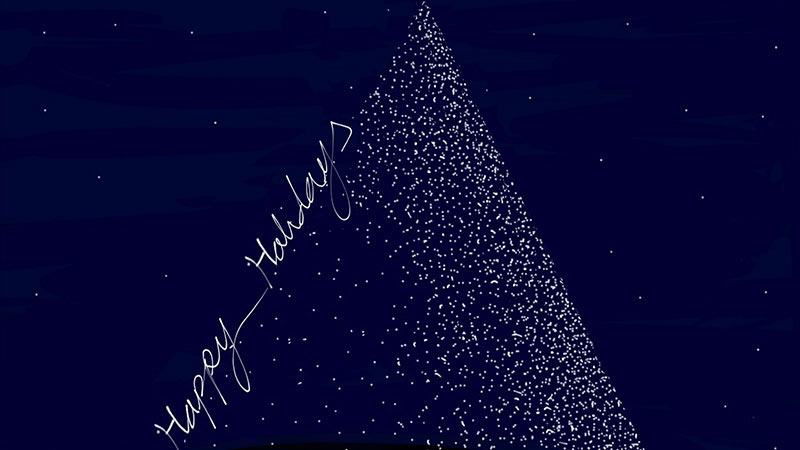