Music graduates Above & Beyond featured in the Evening Standard

Dance trio Above & Beyond – two of whom met while studying music at the University of Westminster – were interviewed in the Evening Standard on 1 August. 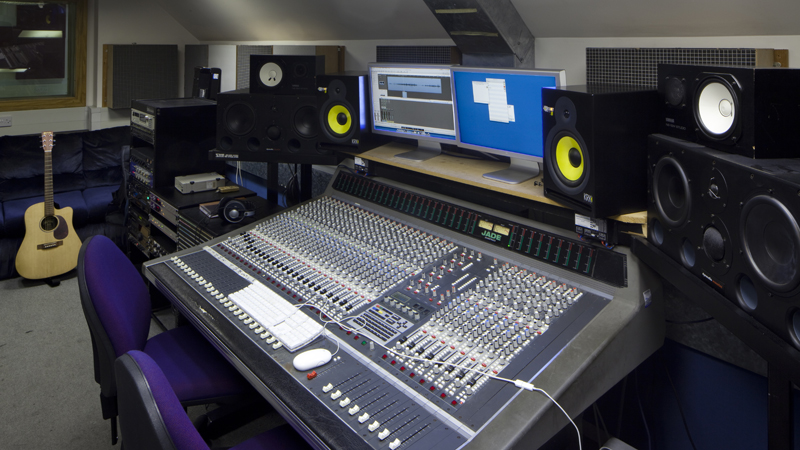 Describing Above & Beyond as “the biggest London group of the current worldwide boom in dance music”, the article discusses their past and future, including their forthcoming album, and festivals they will be performing at this summer.

Two members of the group, Jono Grant and Tony McGuinness, are interviewed about their record label, their live shows and how the changing face of the music industry has benefited them.

Jono Grant and third member Paavo Siljamäki founded their record label, Anjunabeats, in 1999 while studying on the BA Commercial Music at the University of Westminster and formed Above & Beyond with McGuinness when he asked them to collaborate on a remix.