Miranda Brawn, Founder/CEO of the Miranda Brawn Diversity Leadership Foundation and Westminster Business School MBA alumna, made it to the 30th position on the Financial Times Global Powerlist for the most influential leaders from a black, Asian and minority ethnic background. 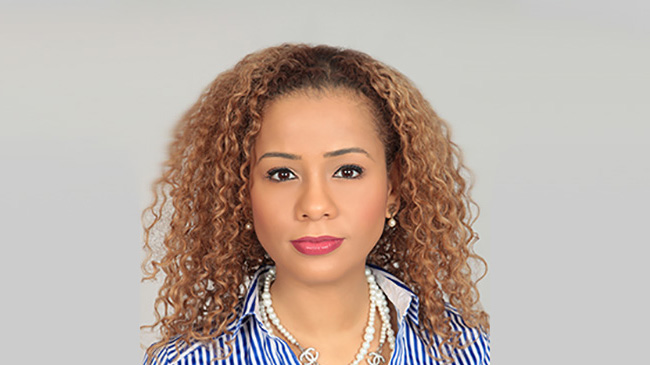 Miranda is working as a London based Barrister, Lambeth Equality Commissioner and a director of legal and transaction management where she is responsible for derivatives, security finance and regulations across Europe, the Middle East and Africa for an investment bank in the City of London.

The Financial Times EMpower 100 Ethnic Minority Leaders Global Powerlist aims to encourage more business leaders and companies to drive forward the diversity agenda and inspire the next generation to succeed as racial bias remains a serious barrier to the success of many people from black and minority ethnic communities. The EMPower and Financial Times List highlights and ranks 100 most influential black, Asian and minority leaders across the globe who have reached senior roles in business while also championing ethnic diversity and inclusion in the workplace and beyond.

Miranda has done an exceptional job, helping to increase all forms of diversity, including race diversity within the workforce, especially with her award winning Foundation called The Miranda Brawn Diversity Leadership Foundation. This Foundation was launched to empower the next generation of Black, Asian and minority ethnic future leaders while they are still studying.

Miranda said: “I am delighted to be listed in the Top 100 Global BAME Business Executive Leaders Powerlist 2017 by #EMpower & the Financial Times. It is an honour to be recognised and featured on the list as a female in finance and law with amazing global leaders. I will continue to use my extensive industry experience to help company growth while making the workforce more diverse and inclusive not only within the UK but across the globe.”

Miranda Brawn Diversity Leadership Foundation’s scholarship application process for 2017 closes on 29 June 2017. The scholarship will be awarded to student(s) between the ages of 14-21 years old, from a Black, Asian and Minority Ethnic (BAME) background. Click here for further details.