Gina Miller to give keynote speech at award ceremony hosted at the University of Westminster on 19 June. 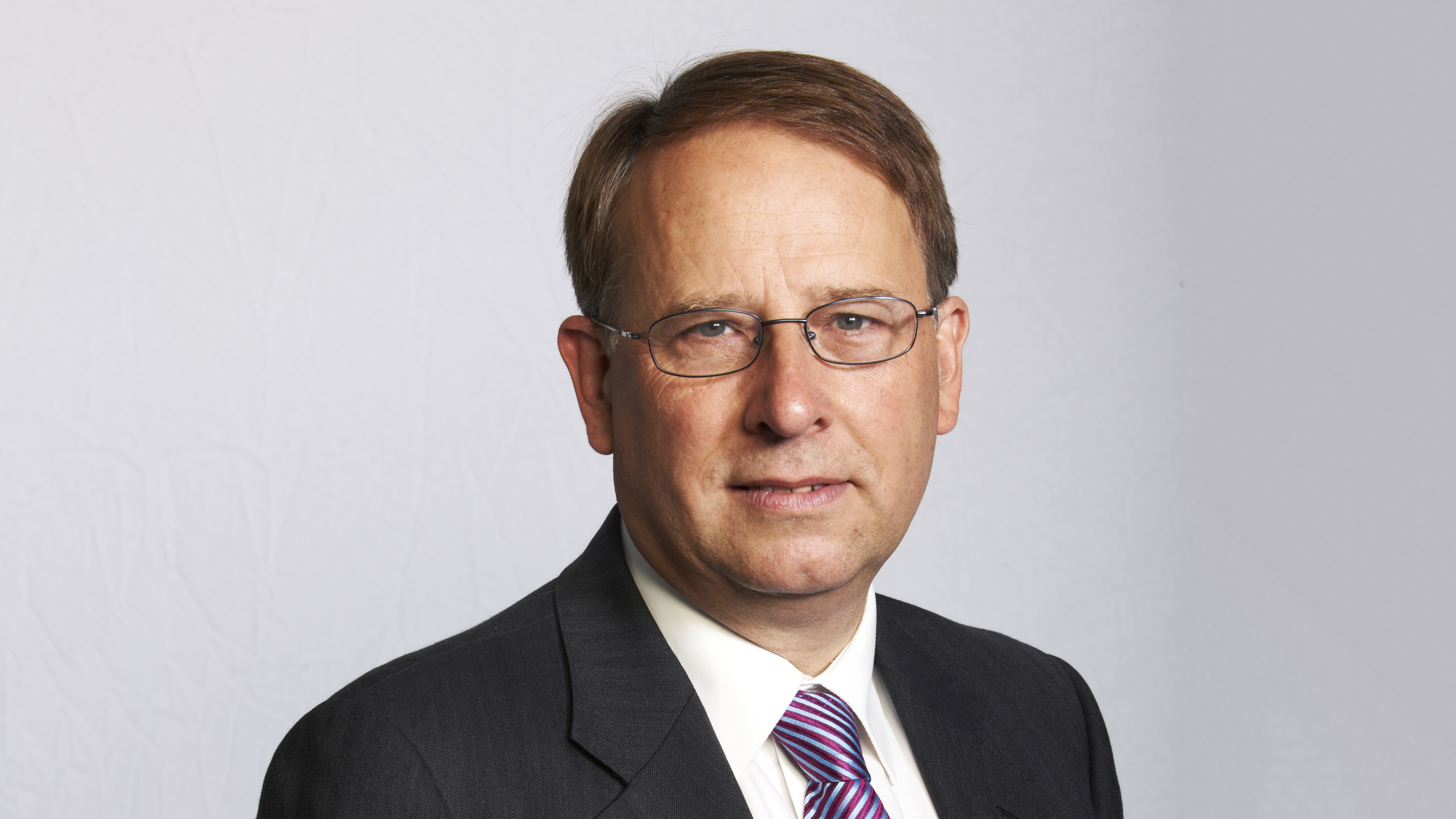 Michael Crick, Political Correspondent for Channel 4 News, has won the British Journalism Review’s 2018 Charles Wheeler award for outstanding contribution to broadcast journalism, which this year is celebrating its tenth anniversary.

Michael started his career as a trainee journalist at ITN in 1980 and was a founding member of the Channel 4 News team in 1982. In 1990, he joined the BBC and rose to become political editor of Newsnight in 2007 before returning to Channel 4 News in 2011.

During his distinguished career Michael has established a reputation for hard-hitting investigative and campaigning journalism, and has won four RTS awards: for his Channel 4 News coverage of the 1988 US election, for his 2002 BBC Panorama programme on Jeffrey Archer, and the prize for Specialist Journalist of the Year in both 2014 and 2018. In 2014 he was also named Political Studies Association Journalist of the Year.

The Charles Wheeler Award, a collaboration between the British Journalism Review and the University of Westminster, started in 2009 and was won by Jeremy Paxman.

It is presented each year by Sir Charles’ widow Lady Wheeler, accompanied by the Wheeler family. The annual award ceremony is hosted by the University of Westminster and will take place this year on 19 June at the University’s newly restored Regent Street Cinema.

Delivering the keynote speech this year is Gina Miller, campaigner, philanthropist and co-founder of the innovative investment company, SCM Direct. She has been a vocal campaigner for increased transparency in the pensions and investment sector, as well as the charity sector, and in 2009 set up the True and Fair Foundation to facilitate smarter charitable giving.