Metro UK, The Conversation: Why the clocks changing are great for your brain

Professor Angela Clow, Emeritus Professor in Psychology, and Nina Smyth, Senior Lecturer in Psychology, Psychophysiology, Stress and Well-being, have written an article for The Conversation about why the clocks changing on 29 October were good for our brain. The article was republished by Metro UK and other outlets. 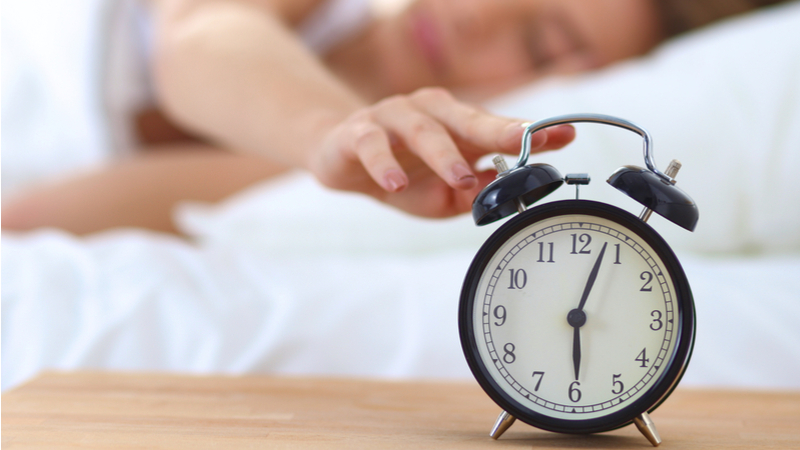 The annual return to Greenwich Mean Time (GMT) from British Summer Time leaves many people wonder every year why it is necessary to make the evenings ‘darker and more depressing’. The Westminster academics explain in the article why changing the clocks back has in fact the opposite effect.

Professor Clow and Smyth write: “...research suggests that holding onto lighter mornings might have hitherto unforeseen advantages. Light in the morning – more than any other time of day – leads to powerful brain-boosting effects, helping us to function as best we can, despite the approaching winter.

“A robust burst in cortisol secretion occurs in the first 30 minutes after waking up. This is called the cortisol awakening response (CAR), and crucially this CAR is bigger when we wake up with light. So lighter mornings increase the CAR which in turn promotes better brain function so that we can tackle the day ahead.”

They concluded: “A lack of light in the morning can diminish the biological chain reaction and make many of us feel below par and not function at full throttle. Ironically this would be most marked for those that are in any way affected by the seasons. So those who complain most about the dark days are probably the most likely to benefit from light in the morning, rather than the evening.”

The article was republished by the World Economic Forum, Real Clear Science and the Medical Xpress, and Professor Clow was interviewed live about the topic on Talk Radio AM640 in Toronto, Canada.