Metro News, Newsweek, The Conversation, The New European: What would Moneypenny do? Sexual harassment, desire and James Bond

Dr Monica Germana, Senior Lecturer in English Language and Creative Writing, has written an article for The Conversation about questioning Bond’s interactions with Miss Moneypenny and the insight this gives us into sex politics in the workplace. The article was republished by Metro News, Newsweek and the print version of The New European. 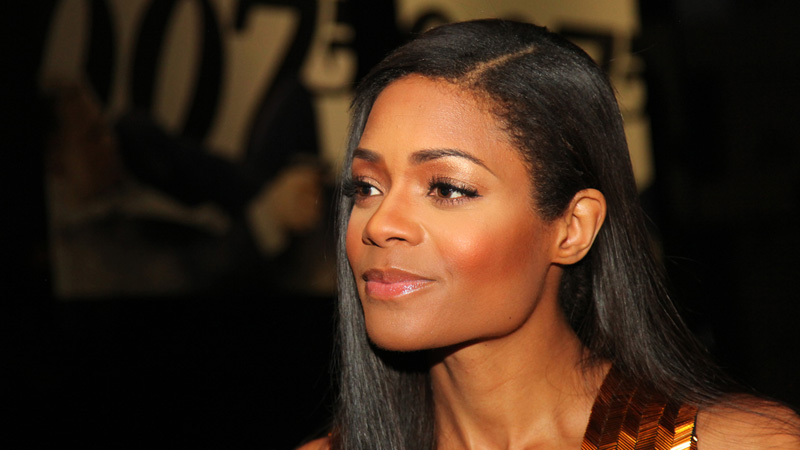 In the article, Dr Germanà comments on how the novels, written by Ian Fleming, convey Moneypenny as an object of desire as well as a subject that actively desires. As her flirtatious exchanges with Bond set the tone for playful sexual tension, both novels and early films also seem to imply that Moneypenny is something of “government property”, questioning ownership of her own body.

She added that in spite of the apparent “control” of the male gaze, Moneypenny has never been a simple spectacle for Bond’s gaze, especially in her later reincarnations. While, since the 1990s Moneypenny’s active sexuality runs parallel to her acute awareness of women’s rights, “it would be simplistic to read Moneypenny’s escalating challenges to Bond’s control as the triumph of female empowerment.”

Dr Germanà concluded: “Sexual harassment is as much of a threat to women today as it was in the 1950s. Moneypenny’s message for us remains, therefore, ambivalent: while female desire positively challenges patriarchal rule, women’s bodies sadly remain contested sites of power negotiations.”