A memorial service has been held at St Bride’s Church, Fleet Street, to celebrate the life and work of Ammar Al Shahbander. 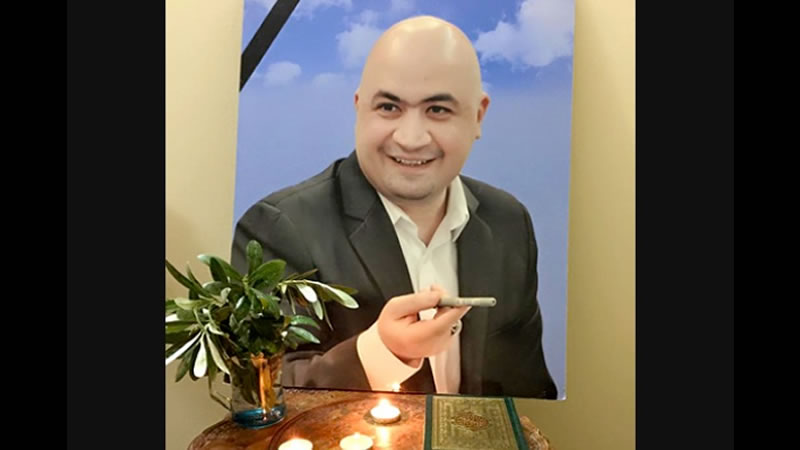 Ammar, who graduated with a Sociology BA Honours in 2003, died as a result of a car bomb attack in Iraq in May. Ammar was Iraq chief of mission for the Institute for War and Peace Reporting and had returned to Iraq after the toppling of Saddam Hussein, dedicating his life to promoting a free press, anti-sectarianism, democracy and women’s rights.

His death has robbed his country of one its leading young intellectuals, who consistently struggled to build a truly free and democratic Iraq. Ammar is survived by his wife Angela (also a University of Westminster graduate), and four young children.

Professor Roland Dannreuther, Dean of the Faculty of Social Sciences and Humanities, who attended the service, accompanied by Dr Martin Doherty, Head of the Department of History, Sociology and Criminology, spoke of his sadness at the early death of such a talented individual. Professor Dannreuther said: "We are all very proud of Ammar and how he represented the best of the spirit of the University of Westminster: a refusal to accept sectarianism, intolerance, violence and injustice. He died standing up fearlessly for the values of freedom, humanity, decency and democracy."

The University of Westminster is in discussion with the family of Ammar Al Shahbander to create an annual lecture series on freedom and human rights in his memory.