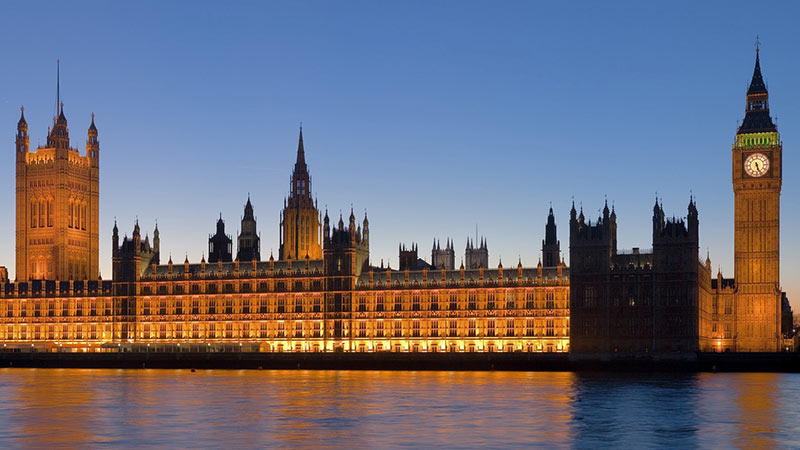 The recommendations were sent for consideration to the House of Lords select committee inquiry on media plurality, which is due to report in January 2014.

Professor Steven Barnett, who is leading the AHRC funded project on media power and plurality, gave oral evidence to the committee on 18 June 2013 and has since submitted written evidence to the Department of Media, Culture and Sport in response to the government’s consultation on media plurality.

The seminar that led to the latest recommendations was held at the University of Westminster in December 2013 and is part of a series of events on media policy that will be organised by the project during the academic year.

Issues that will be discussed include plurality measurement, the democratic potential of hyperlocal media and charitable journalism.

The project also recently collaborated with the LSE Media Policy Project on a special blog series on media plurality.

Full details of the AHRC project can be found at mediaplurality.com and updates and related news can also be followed on Twitter @mediaplurality.