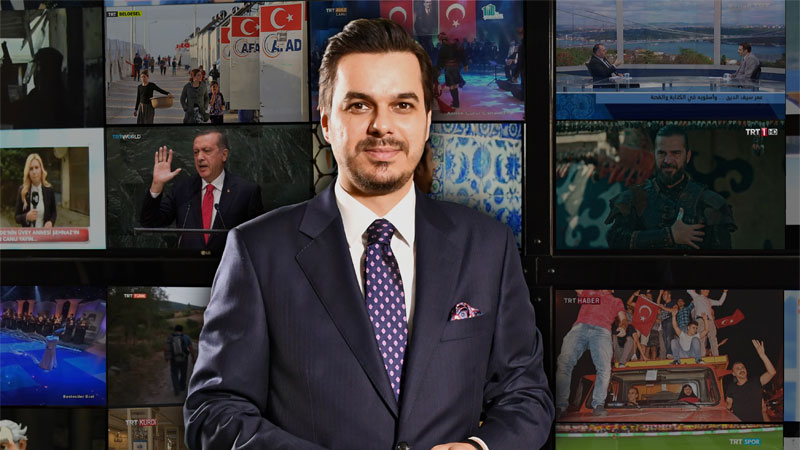 After graduating from the University of Westminster, Eren started a promising career in the media industry and gained experience in broadcasting through his different positions in the communications world including Deputy Director General of the private Turkish broadcaster ATV and DG of ATV Europe, Board member for Turk Telecom, and Chairman of the Executive Board at TIAK, Turkey’s TV Audience Measurement-Joint Industry Committee.

He also contributed to the creation of the first international English language news channel TRT World in Turkey along with several national projects including remarkable dramas and TV series that are highly in demand and marketed in the sector.

Speaking about his success and his time at the University of Westminster, Ibrahim Eren said: “Having been elected for such an important position is an enormous responsibility and a great honour for me. Being fully aware of this task, I will do my best to work effectively for public service media remit.

“In a fast changing media landscape, it is important to be able to blend what you have learnt academically with your daily decisions and practices and I think, in that respect, to be a University of Westminster alumni is a privilege. With its experienced lecturers, Westminster has been one of the most influential and distinctive universities enabling to gain the experience and knowledge needed to look ahead.”

Find out more about the Media Management MA course at the University of Westminster.