Barrister and businesswoman Miranda Brawn, who is an MBA Alumna of Westminster Business School at the University of Westminster, has been “Highly Commended” and awarded in the Diversity Champion Award category at the UK Diversity Legal Awards 2016, while also being honoured as one of the 100 Most Influential Women in European Finance in 2016. 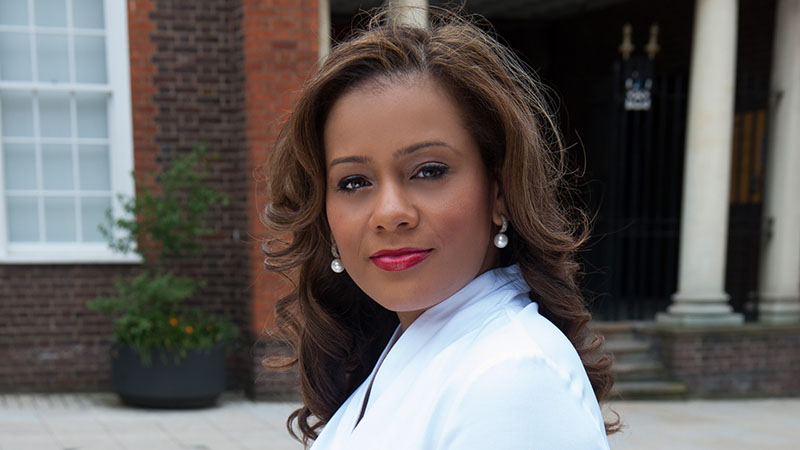 Miranda’s dedication to promote diversity has resulted in the establishment of The Miranda Brawn Diversity Leadership Foundation which is helping to increase diversity within the UK workforce. One of the recent initiatives included launching the UK’s first diversity lecture aimed at school children, particularly aged 14 to 21 from the Black, Asian and Minority Ethnic background to help increase all forms of diversity, including race and gender diversity.

The UK Diversity Legal Awards focus on recognising and promoting equality, diversity and inclusion, across the legal profession and aim to raise its standards.

Miranda Brawn said: “I am delighted and humbled to be recognised at the UK Diversity Legal Awards for my diversity work. This recognition will help to raise the profile of the work which the Miranda Brawn Diversity Leadership Foundation is aiming to achieve by increasing diversity across all sectors not just law aimed at the next generation of leaders. We need to keep diversity at the forefront of everyone’s minds especially in current times.”

Miranda Brawn has also been honoured on Financial News’ 100 Most Influential Women in European Finance 2016 list as part of their milestone 10-year anniversary. The list highlights the most influential female executives working in financial services within Europe.