Westminster Master of Architecture graduates, Jane Chew and Matthew Stewart, who is now Leader of the Year 1 Architecture studio at the University of Westminster, have just won a competition enabling them to present their collaborative work in the Dutch Pavillion at the Venice Architecture Biennale 2018. 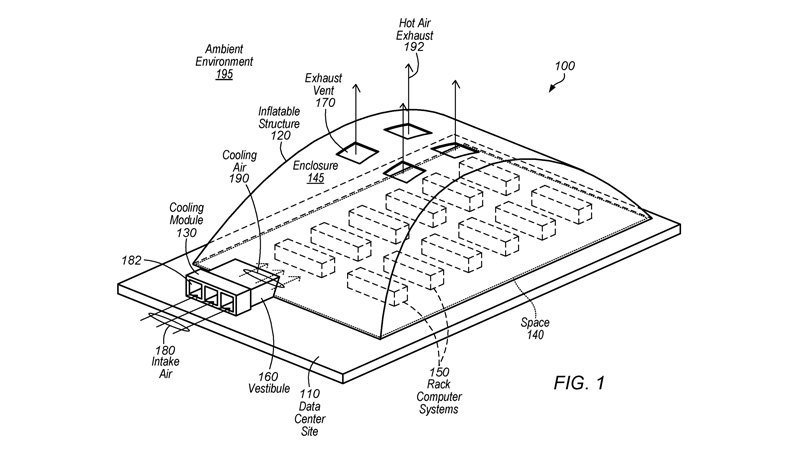 The competition was jointly organised by Het Nieuwe Instituut and Creative Industries Fund NL and aimed at engaging researchers and practitioners in the development and dissemination of unconventional, critical ideas.

Applicants were asked to submit a project proposal reflecting upon, and responding to, the theme of the 2018 Venice Biennale’s Dutch pavilion, as part of the extended program of ‘WORK, BODY, LEISURE’.

The selected projects offered an entrance into the embodied, ethical, and spatial dimensions of labour, by deploying diverse but complementary strategies and tools for public engagement.

Jane and Matthew’s proposal, entitled ‘The Institute of Patent Infringement’ (IoPI), unveiled the automated future, imagined and designed by Amazon, through their patent drawings. The project focused on a political dimension of labour, and proposed hacking the frameworks under which multinationals monopolise technological innovation.

The project was made possible thanks to a subsidy from the Creative Industries Fund NL.

The advisory committee recognised the public element of the project and its aim of making online patents accessible. By inviting practitioners to merge, reimagine and subvert them, the project also revealed a possible radical and emancipatory potential inherent in these technological regimes, as well as a space where architecture can play a role in this.

Currently in conversation with the curatorial team, Jane and Matthew’s project will be presented in various locations including one of the most important architecture and contemporary fine art event in the world, The Venice Biennale.

Talking about this successful news, Jane Chew said: “The MArch course at Westminster was pivotal to mine and Matthew's development in architectural thinking and design. It provided us with the opportunity to experiment and test ideas with relative freedom and guidance from the teaching staff."

Find out more about the Master of Architecture course offered at the University of Westminster.