On 9 February, the Chamber Orchestra and Chamber Choir from Gordonstoun School will perform a free concert of British music at the amphitheatre at the V&A Waterfront, Cape Town. The programme will include extracts from ‘Mandela Tales’, inspired by the book Nelson Mandela’s Favourite African Folk Tales and composed by Dr Shirley Thompson, Reader in Music at the University of Westminster. 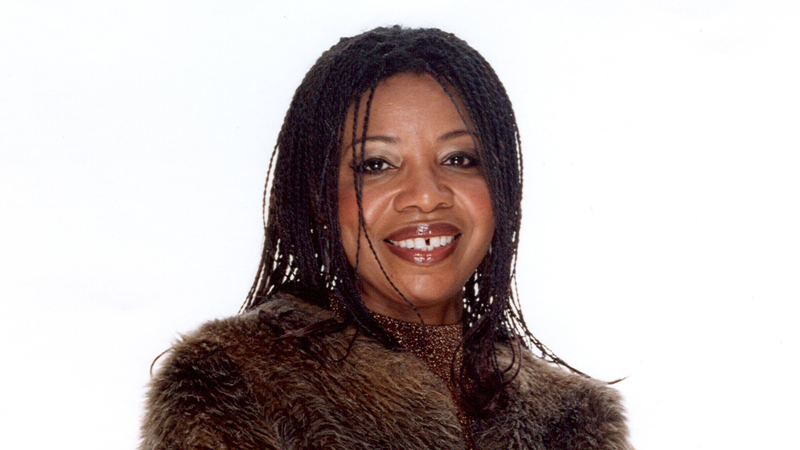 "When I read the stories I was deeply moved and hoped in creating this production that I could put across their profundity. I love folk tales and storytelling and feel that these traditional myths offer delightful lessons for children (and for the young at heart!)", says Shirley.

"We were brought up on the Grimm Fairy Tales and yet these African tales, that are so powerful and intriguing to young people, are little known in the UK. I was determined to find the right cast to convey their magic and humour in this original production. By the young people’s enjoyment and outwardly positive reception, I am richly rewarded by my efforts."

Gordonstoun’s Chamber Choir (BBC Schools Choir of the Year finalists 2010) and Chamber Orchestra will present an eclectic assortment of music from Europe and the British Isles before traditional pipes and contemporary dancers join the mix to hone in on a diverse blend of music from the Scottish Highlands and Islands.

Dr Shirley Thompson was born and brought up in east London to Jamaican parents. She has gained a reputation for her mastery of integrating contemporary classical and popular musical style to produce distinctly 21st century compositions.

Shirley is the first woman in Europe to have composed and conducted a symphony in the last 40 years. ‘New Nation Rising, A 21st Century Symphony’ has been recorded by the Royal Philharmonic Orchestra and is a ground-breaking work that employs the RPO with two choirs, solo singers, a rapper and dhol drummers in an epic musical story celebrating London’s thousand-year history. Shirley sees no boundaries in musical styles and fuses Contemporary Classical orchestrations with Popular and World Music styles.

With compelling storytelling and enchanting live music Shirley’s ‘Mandela Tales’ is a show for children based on the book Nelson Mandela’s Favourite African Folk Tales. This piece features stories from a variety of regions and traditions across Africa with composed music that will be performed by the students from Gordonstoun School.

Shirley is Reader in Music at the University of Westminster and was included in the Evening Standard’s Power List of Britain’s 100 Most Influential Black People 2010, 2011, 2012 and 2013.