Independent Filipino filmmaker Lav Diaz will present six of his films for the first time in London at London Gallery West at the Westminster School of Media, Arts and Design. The exhibition titled Journeys will open with a private view at 5pm on Thursday 26 January and will run until 12 March. 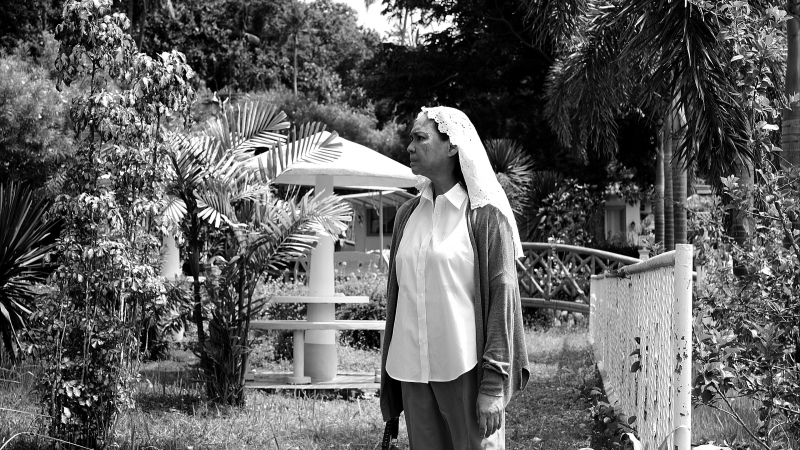 The gallery space will be transformed into an inviting cinema with a rotating programme of six of Diaz’s films. Mostly shot in black and white, Diaz’s works explore the tales of everyday sorrow, resilience and the existential quest of people betrayed by the postcolonial nation state.

A series of talks will take place throughout the exhibition at the Westminster School of Media, Arts and Design, and will conclude with Diaz’s attendance in March for an international symposium on his films and artistic practise hosted by the University’s Centre of Research and Education in Arts and Media (CREAM).

Find out more about the screening programme and the gallery talks.