Marc Mason, Senior Lecturer at the Westminster Law School, has recently been quoted in multiple media outlets including Legal Futures, Gay Star News, Legal Cheek, Lawyer 2B, The Inner Temple and The Society of Legal Scholars on his last research results looking into experiences of the LGBT+ community at the Bar. 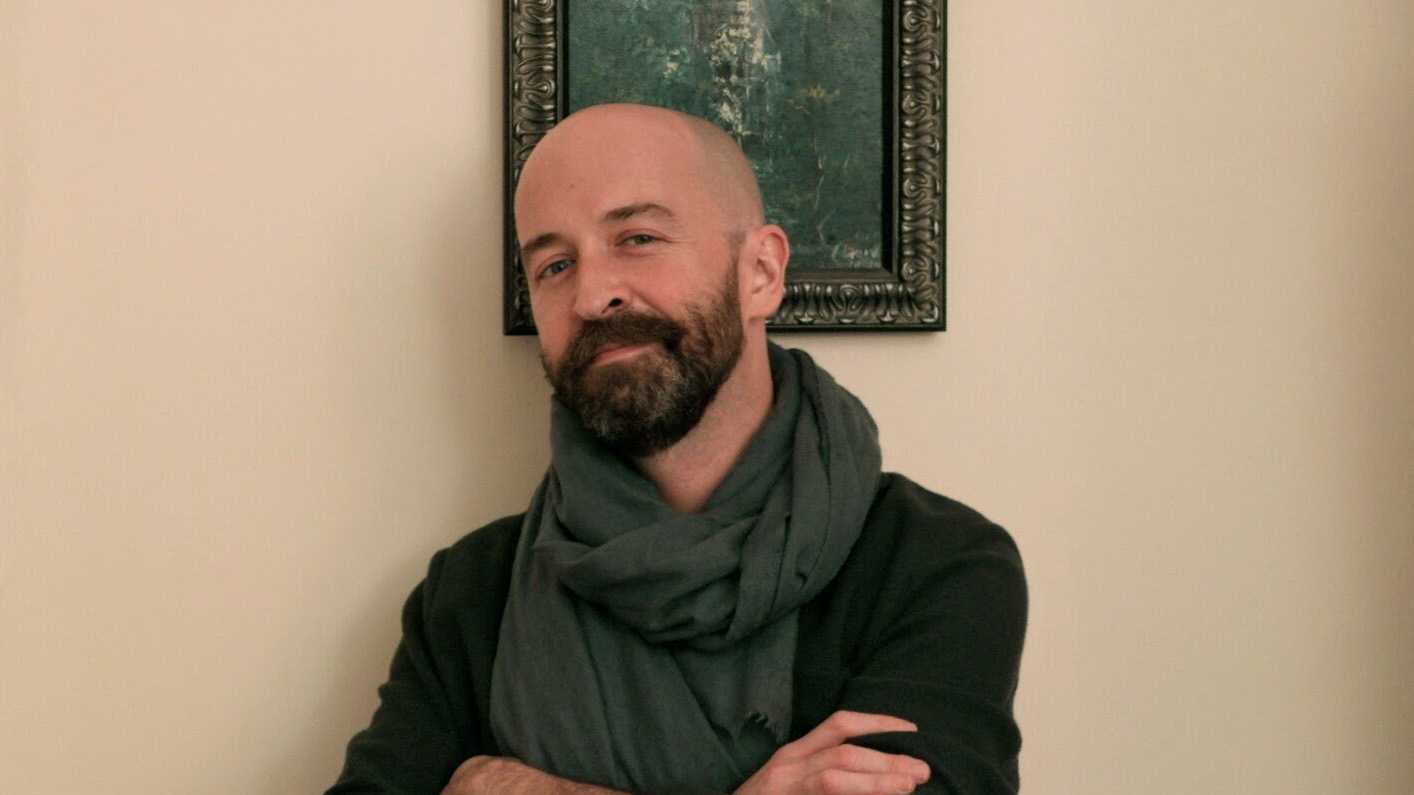 Marc Mason’s recent research, co-authored by Steven Vaughan from the Faculty of Law at University College London, and entitled “Sexuality at the Bar: An Empirical Exploration into the Experiences of LGBT+ Barristers in England & Wales” has been mentioned in different outlets which focused on the particularly high number of discriminations LGBT barristers have faced during their career.

The outlet Legal Cheek, underlined Marc and Steven’s shock at the level of criticism directed by interviewees at the Inns: “This criticism was particularly notable at both the most senior (QCs) and most junior levels (pupils)”, the researchers said.

The media also highlighted the positive findings of the research which showed the value of networks and role models in the LGBT+ barrister community.

Talking about his research project, Marc Mason told Gay Star News: “Some lawyers keep their sexuality to themselves because they are supposed to be ‘neutral vessels.’ If they are not out as LGBT, it’s not that they don’t have a sexuality, they get painted with the default option of being straight. This report asks questions about the way the bar and legal profession look like to the rest of the world.”