Jane Thorburn’s film Joy, It's Nina has been selected to screen at several international film festivals. 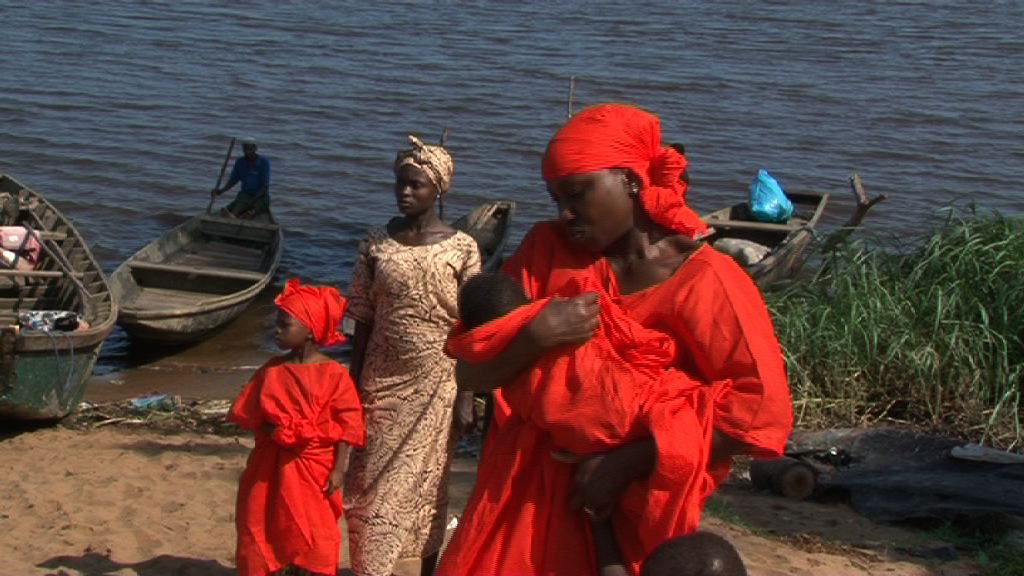 'Joy, It’s Nina' was shot in Nigeria and the UK and is the result of a collaboration between actress Joy Elias-Rilwan and director Jane Thorburn. Jane is a leading academic at the School of Media, Arts and Design at the University of Westminster, with many years under her belt producing and directing work for a range television channels including Channel 4 and BBC2.

The film weaves together moving short stories about events in the lives of African women living in the UK and Joy Elias-Rilwan’s own life, including voice mails left on her answer-machine by the legendary singer Nina Simone, her friend and self-proclaimed ‘Spiritual Mother’.

The film has already been screened at numerous film festivals in England and abroad, including the San Francisco Black Film Festival and the Images of Black Women Film Festival, London, where it was awarded runner up Best African Film.

For more information and to view the trailer, visit the film’s website.