Azal Nadeem, currently studying the Law LLB Honours course at the University of Westminster, has just been named as one of the six young women making strides in UK politics by the Press Association. 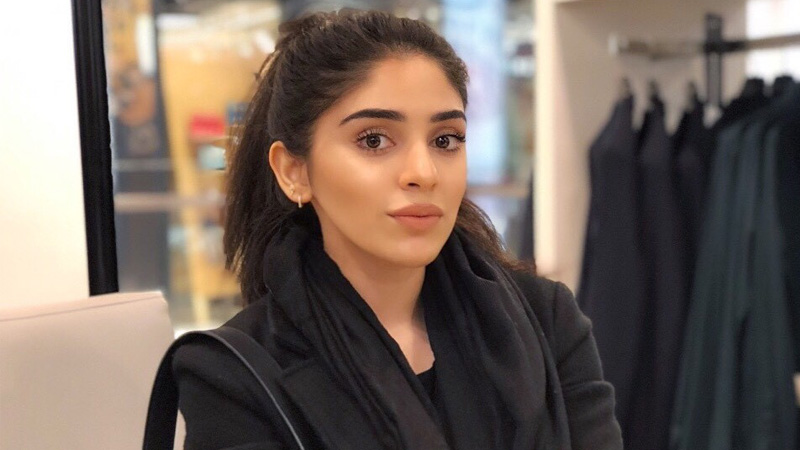 Westminster Law student Azal Nadeem is a political activist campaigning to end the stigma attached to homelessness. She also works as a part-time fundraiser for Centrepoint and has campaigned against news companies giving a negative perception of Islam.

In 2016, Azal was chosen to be part of a social justice programme called the Advocacy Academy, which led to a speech in parliament addressing MP Helen Hayes about homelessness. She then created an Instagram account, My Street Buddy, collecting the stories of London’s homeless population.

Azal said: “I think it is definitely an honour to be given this level of recognition at such a young age. It comes with a responsibility which I am looking forward to fulfilling, as it gives me the power to put forward the voice of vulnerable people in our society. I never wanted to do this for selfish reasons, the aim was to always use my voice to stand up for those who have been silenced... I believe ‘Mystreetbuddy’ will continue to make a change, even if it’s the slightest of change.”

Azal was named alongside British Labour Party’s Lily Madigan, the first transgender person working as a Constituency Labour Party women’s officer, Mhairi Black, Scottish National Party MP for Paisley and Renfrewshire and the youngest MP elected to the House of Commons since 1667, Talat Yaqoob, Chair and Co-founder of Women 50:50, Deputy Leader of the Green Party Amelia Womack, and Aisha Vance-Cuthbert, who is on the advisory board for the Conservative Young Women.

Find out more about the Law LLB Honours course offered at the University of Westminster.

Find out more about My Street Buddy.