November news from the Centre. 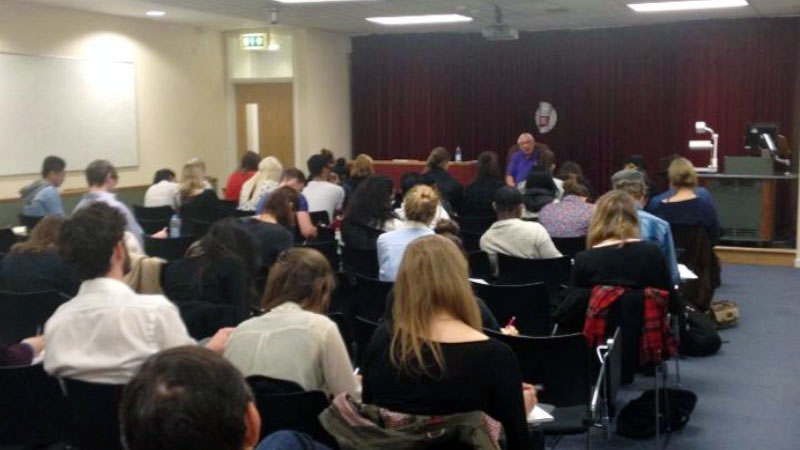 Robert Allan delivered three Entertainment Law masterclasses at the end of October and into November. These were on publishing agreements, recording agreements and management agreements. These were very well attended, and extremely well received, as can be seen in some of the feedback:

'Thank you so much for organising Robert's brilliant lectures, they were really useful and Robert was wonderful'

We are currently working on an event with Robert for 2015 so keep an eye out for developments here.

We were delighted to publish two short pieces in our journal, the Entertainment and Sports Law Journal, that have connections to the Entertainment Law LLM. Firstly, our former student
Hajo Rupp
who is currently a research assistant at Siegen University in Germany, had his piece Who owns celebrity? published. Secondly, Julia Gilchrist published her piece entitled Trade Mark strategies of emerging music artists -
this is notable as it is the first time a piece of work by a current student has been published in the Journal. Congratulations to Hajo and Jules.

Alex Sinclair attended the Forbidden Access: Censoring Books and Archives conference at the School of Advanced studies, University of London. A report of this will appear in the ESLJ shortly.