One of the biggest events featuring England and Brazil has just been launched. 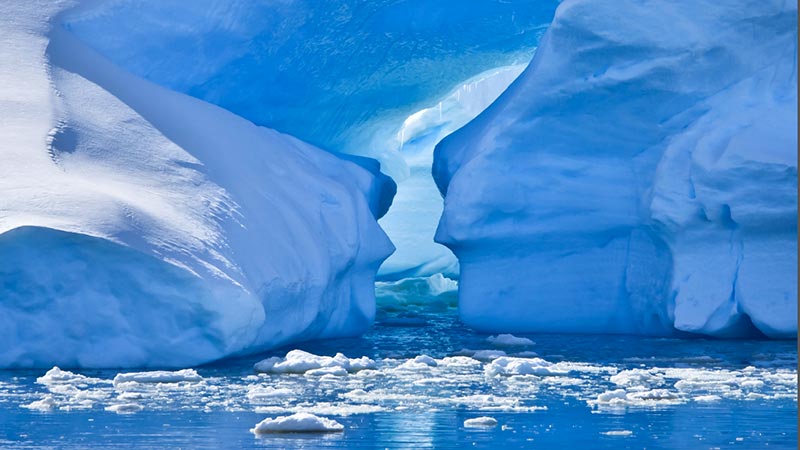 No, we’re not talking about the World Cup. This event is called Latitudes, an innovative network where the goal is to get young designers in the built and natural environments working together for climate change. It features international universities from across the world, including a striking line-up of teams from São Paulo, Westminster, Delhi, Rovaniemi (Finland) and Tromsø (Norway).

On Tuesday, students in São Paulo were linked via live-stream video smartroom to the launch event at the University of Westminster’s Marylebone Campus. They were able to listen to speeches from House of Lords members Baroness Cox and Lord Smith as part of the official set up of the cross-cultural and interdisciplinary network developed by Professor David Dernie, the Dean of the Faculty of Architecture and the Built Environment.

“This is a really exciting initiative,” said Lord Smith, Chair of the Environment Agency and former Secretary of State for Culture. “Climate change is presenting us with the greatest challenges that we are going to face over the next 50-100 years,” he continued, highlighting the devastating effects of floods in the UK and forest fires in Australia. “Getting bright ideas from students around the world, and how we can cope with that in designing buildings and cities, has to be part of the answer.”

Baroness Cox, founder of the Humanitarian Aid Relief Trust, welcomed the initiative’s ability to raise awareness of climate related problems such as shrinking water supplies and difficulties faced by rural communities. “It’s always the poor who suffer most,” she said. “By working together and sharing ideas and resources over the next decades, forward thinking universities like these can effect societal change to adapt to our changing world. We have to collaborate to make a difference.”

Professor Geoffrey Petts, Vice-Chancellor of the University of Westminster, said he was delighted to support David Dernie in the initiative. “London is a world knowledge innovation hub and architecturally we are at the forefront of that, being smart with building materials we use and the electronics that drive them.”

There was an eco and hands-on approach to the event, with guests able to view the vibrant new Latitudes website on tablets placed strategically on recycled wooden apple crates which had originated in Brazil. They were able to see how Latitudes links students and researchers at different universities from across different latitudes and climatic regions, to share ideas and research, to create future habitats in real time from virtual smartrooms. These first smartrooms are based in London, São Paulo, Delhi, Tromsø and Rovaniemi, with new installations soon to be installed in Kuala Lumpur, Chennai, Pune and Maine.

Ideas being developed include: flood defence; desertification; climatic design; buildings specifically engineered to save energy and respond to harsh climate and terrain; the use of natural light to reduce energy consumption of, for example, air-conditioning; and cost effective design methods resulting in minimal impact on the environment.

Professor David Dernie said: “Latitudes is an important project: As President Barack Obama has stated, climate change is one of the most significant long-term challenges that our planet faces. And universities can make a difference. Latitudes is ambitious but simple: it calls for young people to share ideas, innovation and creativity to tackle the challenge of climate change head-on: making places that are better adapted to unprecedented environmental change. It’s a project for future generations, for tomorrow’s cities, but a project that needs to begin today.”