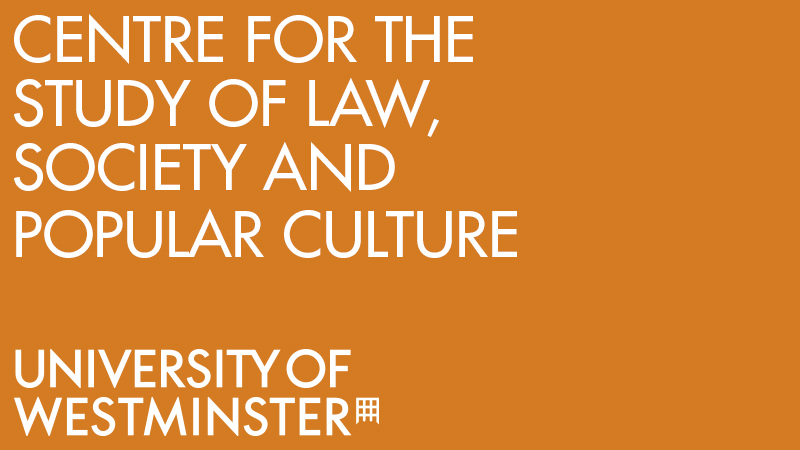 Following on from our successes with last year’s Being Human event, and the award of funding for a further event in 2018 (see May News), Matt Morrison was invited to give a Being Human Masterclass at Senate House on 28 June.

Peter Catterall spoke on ‘Methodism and Marx: Reflections on Methodism and the Labour Party 2918-1939’ in Wesley House, Cambridge on 22 June.

Guy Osborn gave a paper entitled ‘Secondary ticketing and the law: A comparative review of regulatory practice in Canada, the USA, the UK and Australia’ at the Law and Society Annual Meeting in Toronto. This was delivered with his longtime collaborator, and Associate Fellow of the Centre, Mark James.

Paresh Kathrani had 'Please Alexa': Are we beginning to recognise the rights of intelligent machines? Published in The Conversation.

Danny Nicol edited a special issue on the Politics of Doctor Who for the Journal of Popular Television. This special issue is the fruits of a symposium Danny organised under auspices of the Centre and we are delighted to see it published.

Andrew Smith spent a month at the University of Queensland as a Jim Whyte Fellow in the Faculty of Business, Economics and Law. His visit was deliberately timed to coincide with the Gold Coast Commonwealth Games and he worked with several UQ academics on a project regarding citizens' attitudes to mega-events and how social dilemmas theory can be used to help understand these better. He also worked on another joint project assessing the legacy of the 1988 World Expo in Brisbane.

This research explores the way the Expo inspired new attitudes towards, and demands for, recreational public space. You can read about this work in two pieces Andrew wrote for The Conservation, 'Celebrate ’88: The World Expo reshaped Brisbane because no one wanted the party to end' and 'How the Gold Coast games transformed a resort region into a city'.

Outputs from the Fellowship also include a research note to a journal (submitted in May), and a 3000-word article for the Bulletin - the annual review published by organisers of World Expos (the BIE).