Digital broadcast journalist Jamie Wareham, who graduated from the Radio and Digital Production BA Honours course, has written a heartfelt piece about the Orlando massacre for The Huffington Post. 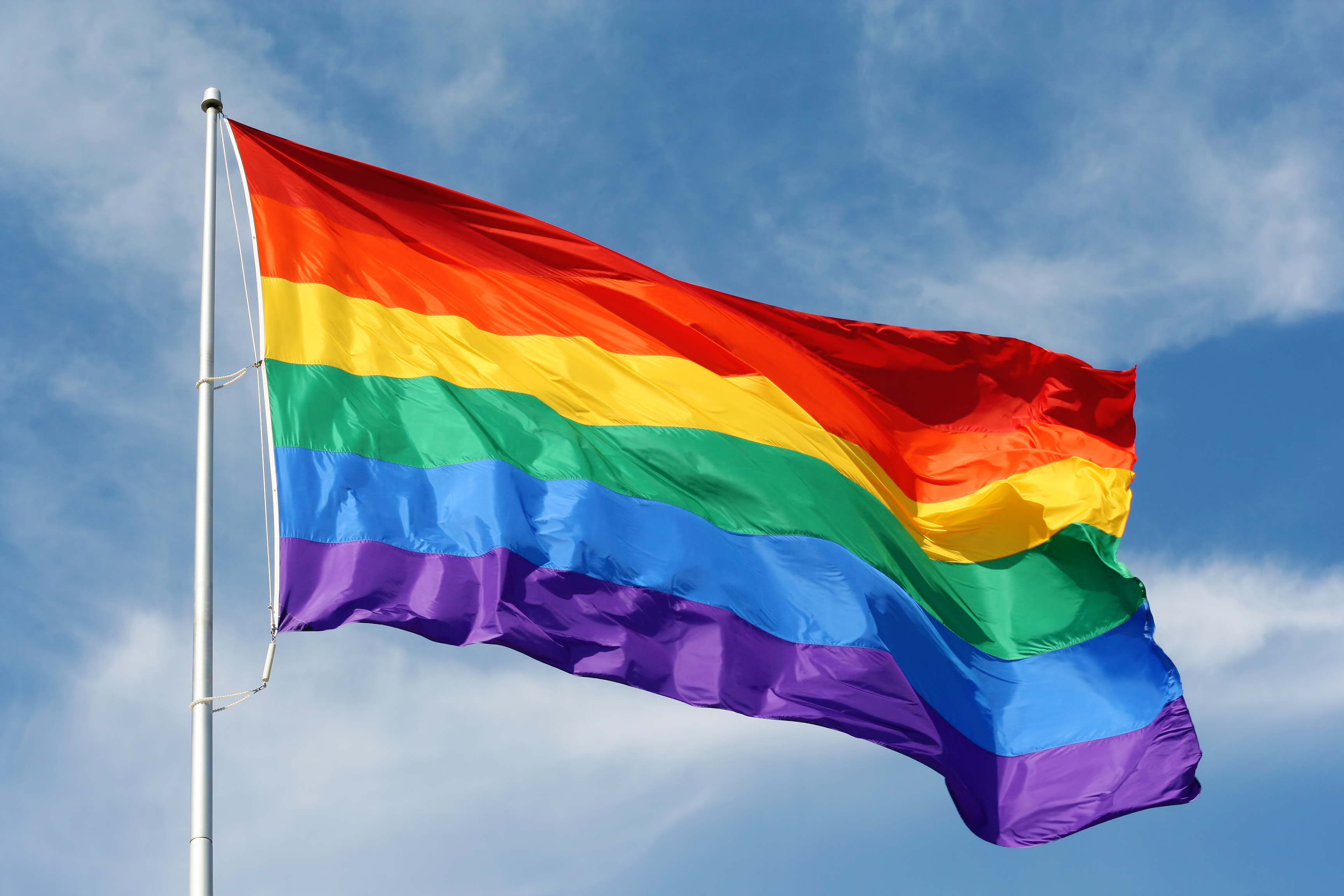 In the emotional piece, Jamie Wareham writes about how the attack was the first time many young LGBTQ people have seen an act of hate against the community. He also notes how the internet has been a way to connect with other LGBTQ people across the world during the time of pain.

Featured in the article is Dr Steven Cranfield, who is the Course Leader for the Higher Education MA and is a member of the University of Westminster’s LGBT Staff Network. Dr Cranfield was outside the Admiral Duncan in 1999, just before a nail bomb exploded and killed three people.

Offering some advice to young people who have been affected by the Orlando attack, Dr Steven Cranfield said: “Don’t let fear turn to hatred and scapegoating other people. Talk about it to your friends, including those who find it hard to listen.

“The fact you care about the people whose lives have been taken from them is a sign of your common humanity.”

In his article, LGBT Activist Wareham criticises the way in which mainstream media outlets have tried to “erase how this was a targeted attack.” He adds that it’s more important than ever to go to Pride festivals this year.

Also featured in the story was Dan Seamarks, who is the Editor-in-Chief of the Westminster student newspaper The Quintin Hogg. He urged student media to be supportive of LGBT societies.

The attack in Orlando claimed the lives of 49 people, with another 53 injured. There have been vigils for the victims held around the world, including one on London’s Old Compton Street.