The Act of Killing by Joshua Oppenheimer, Reader in the School of Media, Arts and Design, topped the IndieWire, followed by his documentary The Look of Silence and Asif Kapadia’s Oscar-winning Amy. 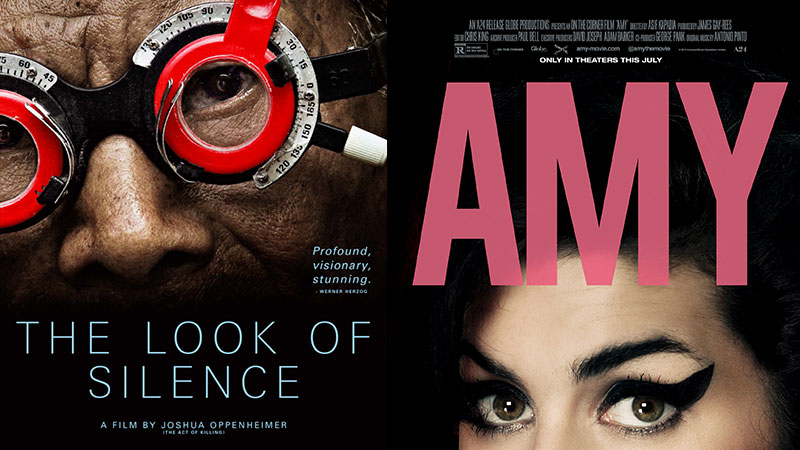 The Act of Killing, which has received dozens of international awards and distinctions, including a BAFTA for Best Documentary Film and an Asia Pacific Screen Award for Best Documentary Feature Film, focuses on the perpetrators of the Indonesian killings of 1965-66 when almost a million people, mainly from the communist community, were killed.

IndieWire, which rated the movie the best documentary of the 21st century described it as “one of the most unsettling movies ever made in part because it’s so audacious, allowing its subjects to produce exuberant musicals and fantasy productions glorifying their efforts as if dragging us into the centre of their psychosis.”

The fifth place in the ranking was also taken by Joshua Oppenheimer and The Look of Silence, which again focuses on the Indonesian genocide but is described as ‘as essential and searing as its predecessor’. It traces the story of a middle-aged Indonesian man whose brother was brutally murdered in the 1965 purge of communists and then confronts the men who carried out the killings.

The documentary Amy, which is an Oscar-winning intimate portrait of the life and career of British singer and songwriter Amy Winehouse, by Westminster graduate and world-renowned film-maker Asif Kapadia, was also featured on the list.