ITV News London, BBC 1 London, The Guardian: Growing use of parks for music festivals linked to privatisation of public space

Research carried out by Dr Andrew Smith, Urban Geographer and Reader in Tourism and Events at the University of Westminster, which found councils are increasingly reliant on public parks as commercial assets, was covered by ITV News London, BBC 1 London and The Guardian. 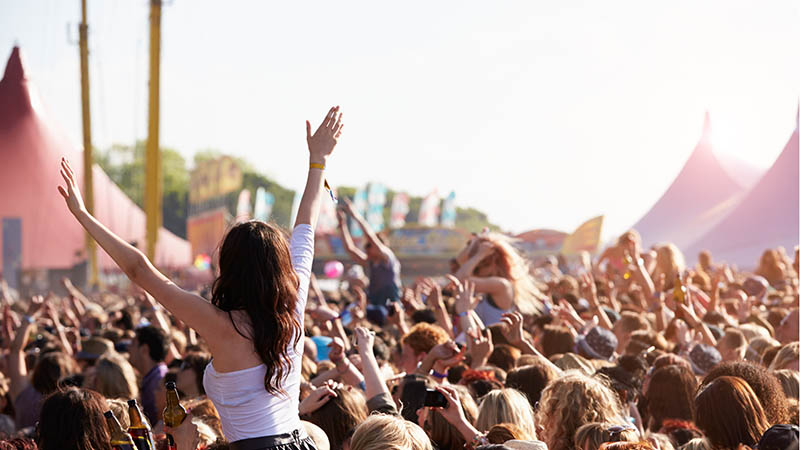 In an article for The Guardian, he commented: “It’s got to the point where we need to think about protecting parks from local authorities’ exploitation. If you live next to one of those parks, you not only lose the access for several weeks of the year, but you also endure the practical inconvenience, the noise and the trucks, as well.”

ITV News London focused on the Finsbury Park case, where the group Friends of Finsbury Park is campaigning to move Wireless Festival elsewhere because of the damage it’s caused to the park. Talking about this specific case, Dr Smith said: “We’re not just talking about a few weekends, it’s about several months of disruption.”

His research was also covered by BBC 1 London News, where they mentioned the need for councils to find alternative ways of making revenue and the fact that the profit made from using parks for festivals isn’t necessarily reinvested in them.