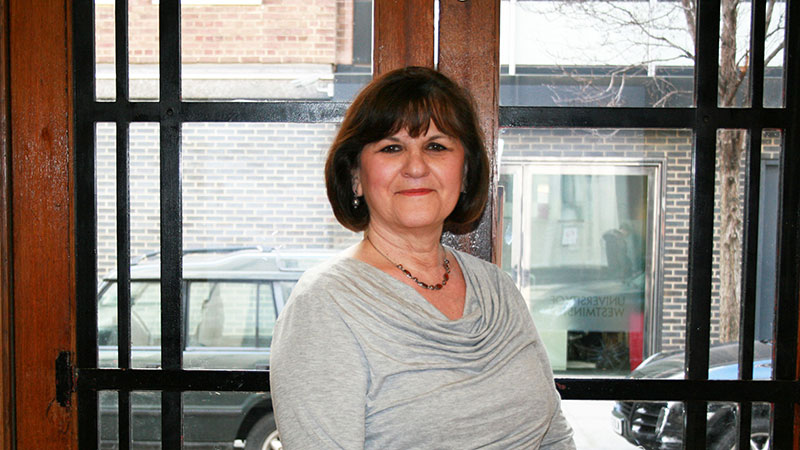 Professor Freeman is co-director of the International Centre for Family Law, Policy and Practice (ICFLPP) which will be affiliated to the University of Westminster, and which she co-heads with family law and dispute resolution specialist Frances Burton. With the support of its patron, Baroness Hale of Richmond (Deputy-President of the Supreme Court of the United Kingdom), ICFLPP works to develop multi-disciplinary cross-jurisdictional approaches to the challenges of international family law and to engage in collaborative research on these issues.

Professor Freeman joins the University of Westminster from London Metropolitan University where she was Reader in Family and Child Law, before becoming Professor of Family Law in 2010. Professor Freeman said: "I am very excited about joining Westminster Law School as Principal Research Fellow and the opportunities this presents for working with colleagues to develop creatively our mutual research interests, and to mine the interface between our various disciplines, in a way which both supports and enhances the student experience at our institution."

Elizabeth Duff, Head of Westminster Law School, said: "Marilyn Freeman brings an enormous amount of expertise and experience to Westminster Law School; her research and passion for teaching are threads that run through all her work and these resonate with the vision of the School as we aspire to make an impact on the wider community through the work of our Student Law Clinic and internationally recognised research and teaching."