Steven Barnett, Professor of Communications at the Westminster School of Media, Arts and Design, has been interviewed by a Danish newspaper called Information about the post-Brexit media and politics atmosphere in the UK. 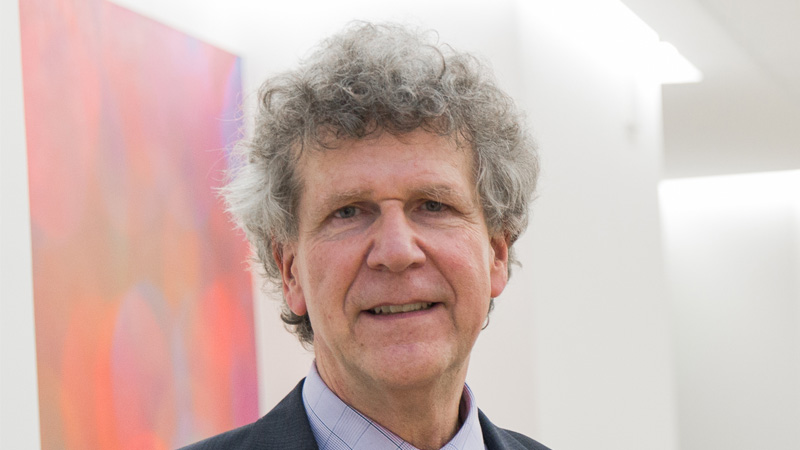 Professor Barnett said he has no doubt that “had there not been a referendum with this type of rhetoric that we experienced on both sides of the argument Jo Cox would not have been killed.”

When talking to the Danish newspaper prior to the beginning of the trial of the presumed perpetrator in the Jo Cox case, Professor Barnett said: “This type of random attack does not happen that way. The perpetrator clearly felt encouraged and urged by the rhetoric in the electoral campaign that was about putting your country first and everyone that didn’t believe that Great Britain could get by without the EU was traitors.”

The article states that according to witnesses, the perpetrator yelled “Britain first” prior to the attack, and when he was presented in court he stated his name as “death to traitors; freedom for Britain”.

“That says something pretty depressing about our political culture and ability to have a sane political debate,” added Barnett.

Read the full article on Information Online (in Danish).