i newspaper: As Prince Philip sets the media ablaze, here’s why we still find the royal family so compelling

Professor Sarah Niblock, Associate Dean of Westminster School of Media, Arts and Design at the University of Westminster, published an article in the i newspaper about Prince Philip and the global media’s fascination with him. 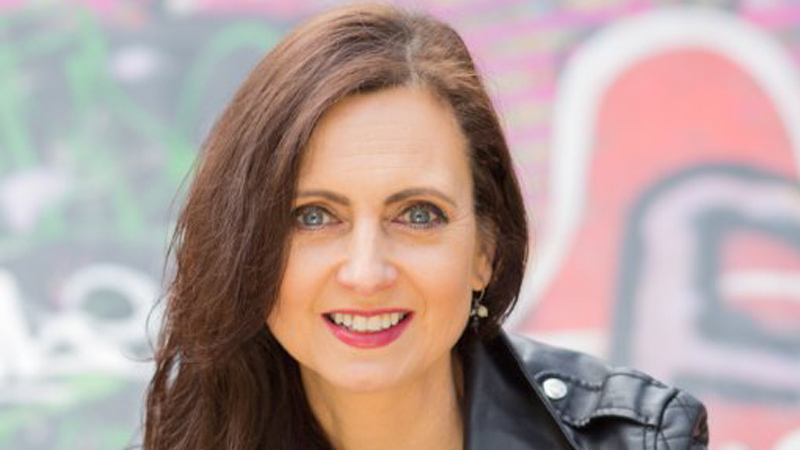 Following Prince Philip’s announcement of his intentions to step down from his royal duties on 5 May, the news was widely reported by the media around the globe. Professor Sarah Niblock wrote in the i newspaper about the worldwide media fascination towards Prince Phillip and the Royal family: “Satellite vans of the world’s biggest news brands burnt rubber to the gates of Buckingham Palace when word leaked out in the early hours of an impending announcement.”

Professor Niblock also mentioned that Prince Philip’s relationship with journalists has always been friendly. “His relationship with journalists was and remains unerringly affable, perhaps deliberately taking the tension out of formal events. His famously unguarded candour, sometime hilarious and infrequently cringe-worthy, ensures a steady drip feed of “Man Bites Dog” level headlines wherever he may tread.”

Not only Prince Philip but the British monarchy and its role in British identity have also been engaging global media. “Intriguingly unknowable, the world has always been fascinated by our monarchy and its role in Brand UK. While their images may be etched inside the eyelids of almost everyone across the planet, the senior Royals are intriguingly unknowable. Philip, despite his Mediterranean connections, reflects stereotypically British upper class masculinity, that raging testosterone channelled into sartorial elegance and charging around the British countryside.”

Sarah Niblock concluded her article with underlining how important an enduring reference point such as Prince Philip or the Royal family are in such unstable political, social and economic times for Britain. “With so much political, social and economic flux, and Brexit drawing ever more attention to us as a sovereign state, it’s not surprising that this 95-year-old figurehead serves as something of a consistent and enduring reference point in uncertain times.”

Read the full article on the i newspaper website.