i news: From Glastonbury to the Arab spring, poetry can mobilise resistance

Atef Alshaer, Lecturer in Arabic Studies in the Faculty of Social Science and Humanities wrote an article describing the historic and current power of poetry in politics. 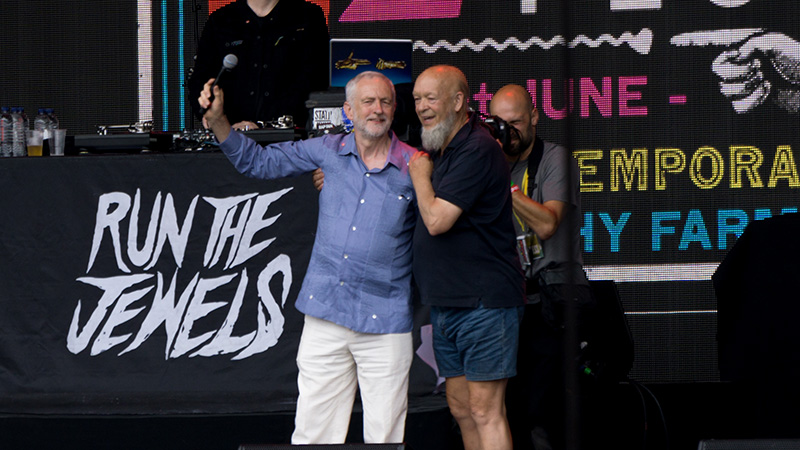 Following Jeremy Corbyn’s set at Glastobury where he recited lines from Shelley’s Mask of Anarchy to an enormous crowd from the pyramid stage, Alshaer described the long tradition of politicians drawing on poets words to illustrate their political viewpoints.

Using JFK and Bill Clinton as examples of political leaders using poetry to inspire, Alshaer also showed how poetry can inspire social movements, as Tunisian poet Abu al-Qassim’s words had been harnessed during the Arab Spring, creating a common goal and a common refrain.

Read the full article on the i news.