i News: Danny Baker tweet: BBC sacking over royal baby post has reignited debate about how people should behave on social media

Professor Graham Meikle, Professor of Communication and Digital Media, was featured in i News discussing people’s use of social media in light of the Danny Baker royal baby tweet. 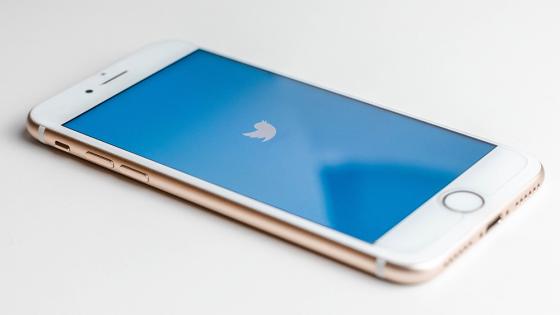 Baker was accused of making a racist joke after tweeting an image of a couple holding hands with a chimpanzee making reference to the recent birth of the royal baby. It happened after the Duke and Duchess of Sussex introduced their new-born son, who has African heritage.

Because social media uses open platforms, it is hard to identify who is going to be on the other end of the message. Professor Meikle said: “When we’re on social media, we’re all performing versions of ourselves, but we can’t always be sure who our audience is.”

Read the full article on i News.